A uniquely styled Monster Hunter Rise Nintendo Switch console and pro controller have been revealed to release on the same day as the game.

A special edition Nintendo Switch console based on the style of Monster Hunter Rise has been revealed. This is the second type of uniquely styled Switch to be revealed so far this year, not long after the reveal of a red and blue colored Switch based on Super Mario.

There have been a variety of uniquely colored or styled Switches released throughout the console’s lifespan, but having two unique Switch styles revealed in the same month is somewhat unusual. These limited Switches are usually reserved for special occasions, which is why it’s surprising to have two special Switches revealed within a few weeks. Nintendo does release new colored joy-cons by themselves on more occasions though, as they’re easier to release than entire consoles with unique paintjobs.

This reveal of this new Switch comes from Nintendo of Japan, which has been translated by Nintendo Life. Along with the console, there was also the reveal of a pro controller in the same Monster Hunter Rise style, and the Switch also comes with Monster Hunter Rise. For the time being, it seems that both the console and pro controller are Japan exclusive. The console costs 38,400 yen while the pro controller costs 7,480 yen. Both are set to release on March 26th, with pre-orders beginning on February 27th. 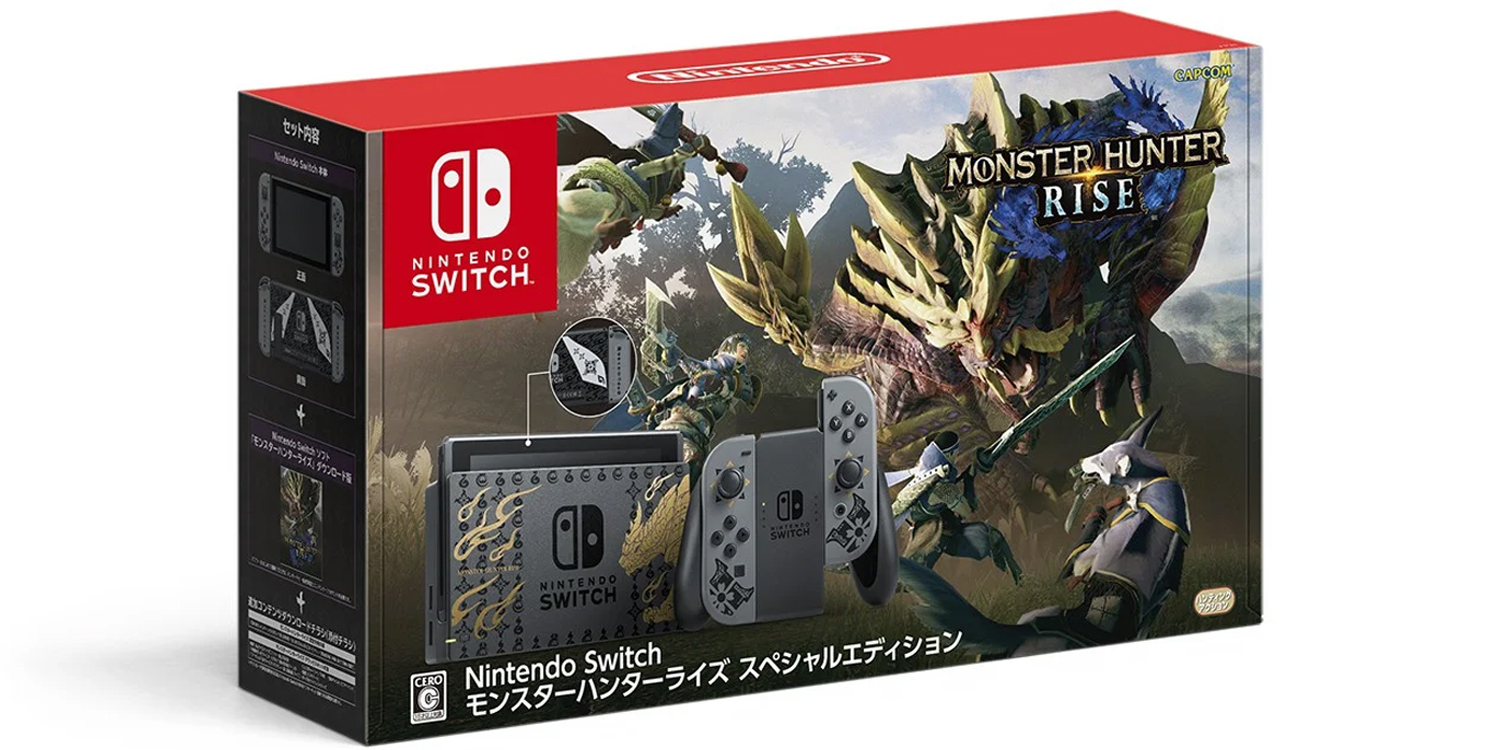 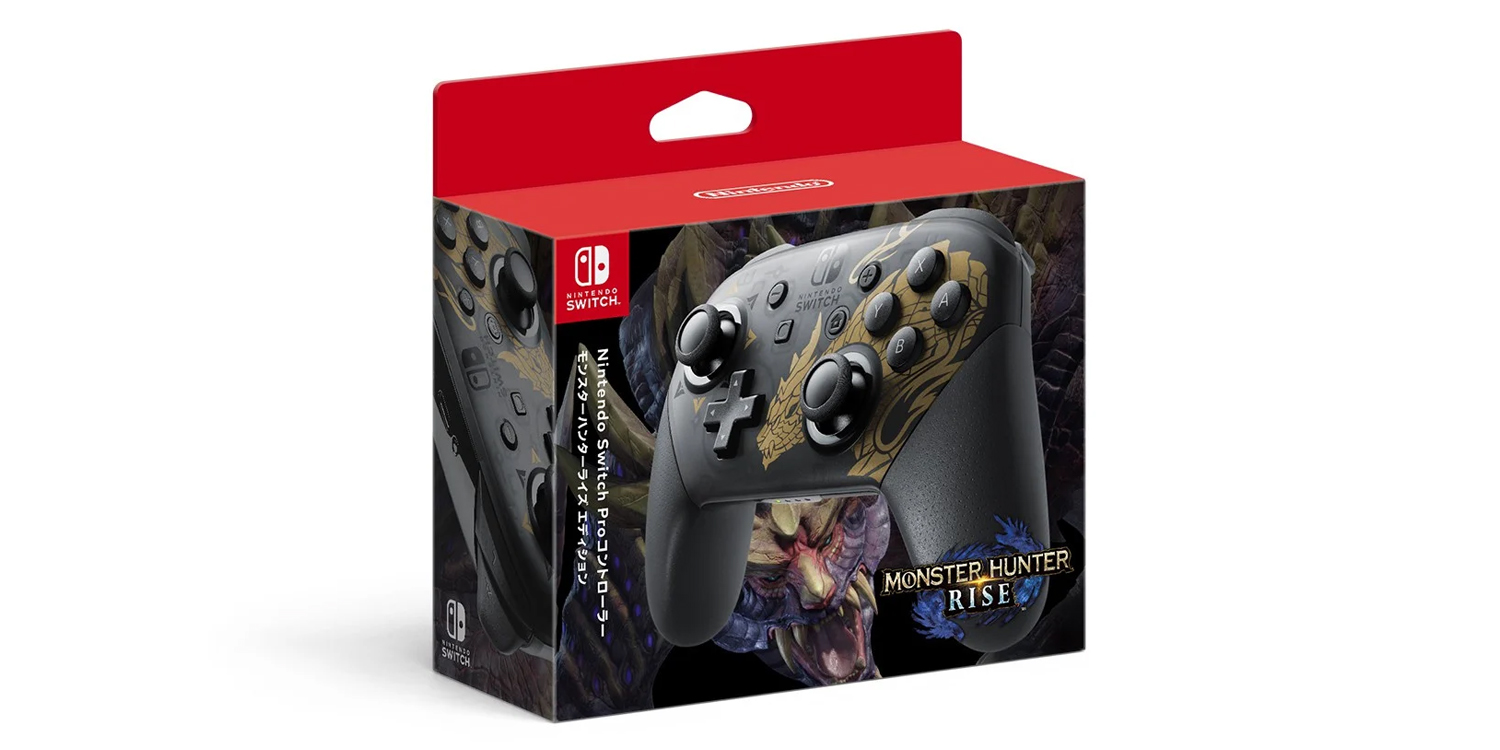 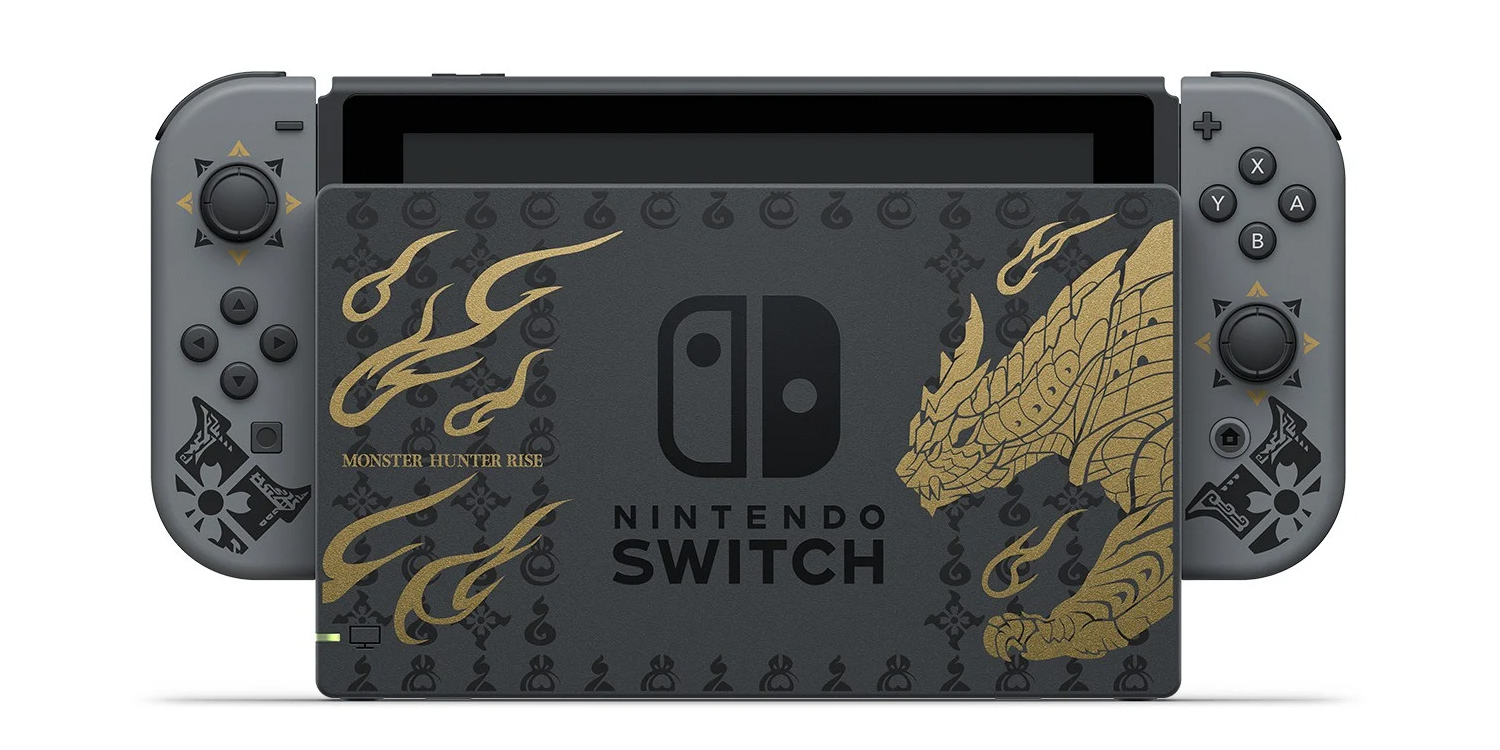 Max Mastrogiacomo is a graduate from Adelphi University. Having studied communications, Max has had experience in various types of writing, including journalism. Max has previously written a piece for TheCollegeFix.com, and is now working as a freelance writer for Screen Rant. At Adelphi, he also studied video production, and has produced several films during his time at Adelphi.

Animal Crossing Makeup Collection Sold Out In Less Than An Hour