Harley Quinn didn’t become a star overnight, and one Batman: The Animated Series episode shows how her writers laid the foundation for her success.

Harley Quinn’s ascent has been meteoric over the last thirty years, going from just a henchwoman in Batman: The Animated Series to a full-fledged star with her own major motion picture. Although the Harley of today has gone through some big changes, from costumes to affiliations, some of her earliest writers were already recognizing the qualities that would make her a fan-favorite. One of the best examples of how her path to success was being quietly charted for years can be found in the Animated Series‘ Season 1, Episode 47, “Harley and Ivy,” an installment which features several noticeable parallels to her film Harley Quinn: Birds of Prey.

In “Harley and Ivy,” the titular protagonist is dumped by the Joker and left to fend for herself. Striking out on her own, Quinn attempts to steal a valuable diamond from a museum, but she is cornered by the police when Poison Ivy shows up at the scene and triggers the alarms. The two work together to escape and decide to team up and go on a crime spree throughout Gotham. Eventually, they are cornered by both Batman, who wants to bring them to justice, and Joker, who wants Harley to come back into his gang. Though the women escape once again, they are unable to outrun police officer Renee Montoya, who apprehends the duo and sends them on to Arkham Asylum.

Most obviously, splitting up Harley and the Joker is the central idea behind both this episode and the later film. Such an idea seems natural now with years of comic book continuity establishing her independence, but it was a relatively bold move for the show at the time. After all, Quinn had only been introduced for the first time about four months before in Season 1, Episode 22, “Joker’s Favor.”

Despite being created with the concept of being an assistant to the Clown Prince of Crime, her partial emancipation from him so early in her existence is telling. Even if she does return to him in later episodes, it shows that those writing Harley recognized how much potential she held on her own. To compare to another sidekick, Dick Grayson remained Batman’s ward for almost forty years before he became Nightwing.

The film and show also feature a valuable diamond as the MacGuffin. A MacGuffin is an object or concept that is required for the film’s plot and/or motivates the characters, but it has little to no importance on its own, such as the golden idol in Raiders of the Lost Ark or the briefcase in Pulp Fiction. Both Harley iterations also use their newfound independence to form an all-female team, and both are being pursued, to varying degrees, by Gotham’s finest, Renee Montoya.

In addition to the similarities, it’s also interesting to consider what has changed between the episode and the film. While the cartoon Harley steals a diamond to prove herself to Joker, movie Harley does so as part of deal with Roman Sionis, representing her own increased agency. Moreover, instead of teaming with just one woman, she forms a squad with four other women, a sign of the industry’s increased confidence in casting a diverse set of female characters in lead roles. Renee Montoya’s changed role, going from a by-the-book officer who arrests Harley to a more jaded and cynical cop willing to work together for the greater good, is reflective of her transformation in her comic portrayals.

Though many episodes of the Batman: The Animated Series are rightfully considered to be classics, “Harley and Ivy” offers a unique chance to witness the evolution of one of DC’s most prominent heroines. Much like “Heart of Ice” salvaged Mr. Freeze’s reputation, this episode is arguably responsible for kick-starting Harley’s trajectory to the top of the comic book genre. 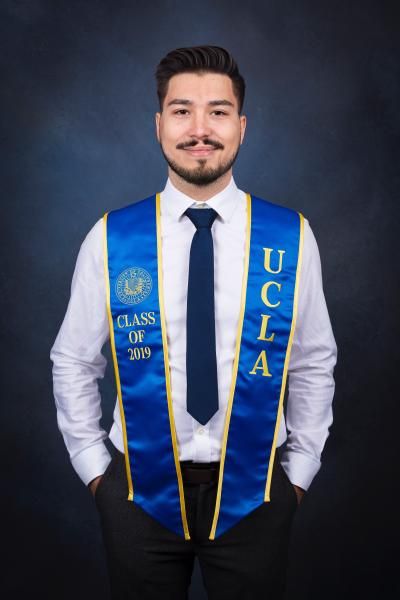