Jen Richards has been cast as a transwoman character in CBS’ Clarice, who will explore the complicated history of Buffalo Bill with Clarice.

Actor and activist Jen Richards has joined the cast of CBS’ Clarice. While Richards was originally hired to consult on the show, she’s now set to star in an undisclosed role.

While the role is being kept secret, Richards revealed she’ll be portraying a transwoman who explores the complicated history of serial killer Buffalo Bill alongside Clarice to Variety.

Richards, a transgender actor, writer, producer and activist was recommended to consult on the show by Nick Adams, Director of Trans-Representation for GLAAD. Admittedly, Richards thought she was hired to help the show “craft the character to make sure some younger, prettier trans actress had a good experience on set,” but instead found herself cast in the role she built.

While few details about Richards’ character have been released, she did provide some insight into her upcoming role. “All I can say is that the character intersects with Clarice’s storyline in a way that her transness isn’t central to her storyline, but her identity as a trans woman prompts her to discuss with Clarice the complicated legacy of Buffalo Bill,” she stated.

RELATED: Clarice Synopsis Reveals When the Show Takes Place After Silence of the Lambs

Buffalo Bill was originally portrayed by Ted Levine in 1990’s Silence of the Lambs, which serves as a prequel to the Clarice television series. Clarice‘s executive producer and co-creator, Alex Kurtzman disclosed that the series sets out to “explore the damage done by Buffalo Bill were not just on his direct victims, but also the trans people in that world, as the media told his story through the narrow lens of the time.” 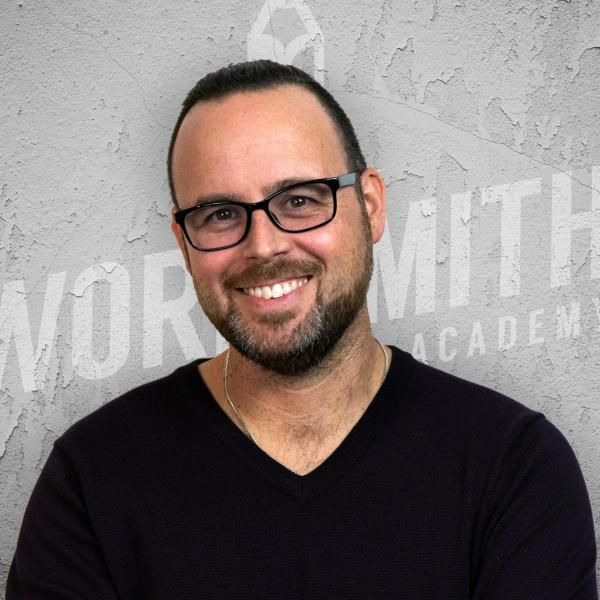