King of Seas will allow players to become pirate legends and reclaim what they’ve lost. Here’s everything you need to know about the game.

Sea of Thieves will soon have competition at the top of the pirate game echelon: King of Seas, a pirate-themed, nautical combat game developed by Italian studio 3DClouds. The action RPG is set in a procedural world and will be available on multiple platforms, giving tons of gamers the chance to explore whether the pirate’s life is really for them.

Here’s everything we know so far about King of Seas.

The King of Seas announcement trailer shows off some of the tropical sights in the upcoming pirate adventure. It hints at magic being part of the game, as well as epic battles. The gameplay trailer reveals even more details, including text-based dialogue.

The gameplay trailer shows battles will be fought with cannons and gunpowder, but also with abilities. Players will have more than 20 skills to choose from, making it possible to customize their playstyle and experience. The trailer also shows settlements brandishing pirate flags, indicating the path of the player’s conquered lands. 3DClouds has revealed that with each settlement a player conquers, they will unlock new quests.

Players can level up their ships as they play, upgrading it massively throughout the game to make it more lavish.

Related: Petition to Bring Johnny Depp Back to Pirates of the Caribbean Resurfaces

The Story So Far

King of Seas is an action RPG set in the midst of tropical islands, ancient treasure and crystal blue oceans stretching further than the eye can see. However, all is not dandy for the pirates in this world, as many years ago the Kingdom of the Seven Seas established their dominance. They won an all important war, giving them the power to banish all pirates and magic from the seas. The Kingdom then built a fort to protect itself and keep the pirates at bay, but not all pirates have fallen. Some still live by their own laws, looting, killing and fighting.

As the game starts out, the player will take the role of a royal descendant within the Kingdom. The king is assassinated and everyone blames the player for the murder. They are banished from the fort and left to their own devices, so their only hope for survival is the very pirates their Kingdom banished years ago.

The player will aim to figure out what happened to their father and regain their rightful claim to the throne. Along the way, they’ll meet eccentric characters, collect mysterious treasure and encounter plenty of enemies. King of Seas is mostly quest-based, but there is a massive, procedurally generated world to uncover and a legend to build, as well. Every battle won will grow the player’s legend — and they can even compare their ranking with the most famous pirates in history.

Related: Dragon Age: The History of Isabela, the Pirate Queen

King of Seas is slated for release on Feb. 18 for PC, PlayStation 4, Nintendo Switch and Xbox One. It can currently be wishlisted on Steam, though console pre-orders are not available at time of writing. 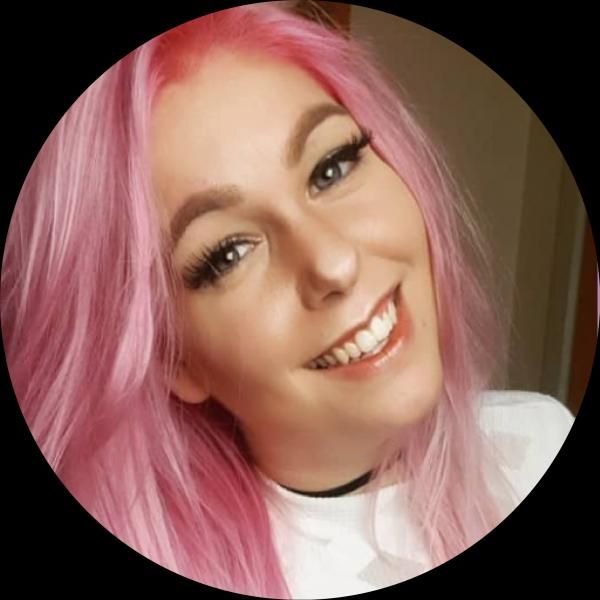 Katrine Baumgardt is a games journalist and feature writer based in Denmark, the home of LEGO and Lurpak! Her record shows that she’s well versed in the art of ice-cream selling, interviewing, entertaining, game reviewing and editing. She graduated from the Southern University of Denmark with a Bachelor in Journalism and has traveled the world as an esport reporter.
She has a soft spot for RPGs, shooters, anything gory and her real jam is trophy hunting. She grew up screaming at Ghostface and her biggest weakness remains to this day, The Grudge.

WandaVision Fan Theories That Turned Out to Be Correct