When Middle-earth: Shadow of Mordor created the Nemesis System, it changed gaming forever. Now games do their best to emulate its best features.

The Nemesis System allows random enemies to grow in power, should they continue to defeat the player. Not only will the enemy grow in ranks, but they will also carry the scars of previous battles and remember the history between them and the player. This system revolutionized gaming at the time, and now Warner Bros. is attempting to patent the mechanic.

RELATED: Lord of the Rings: Where Frodo Goes At the End of the Series 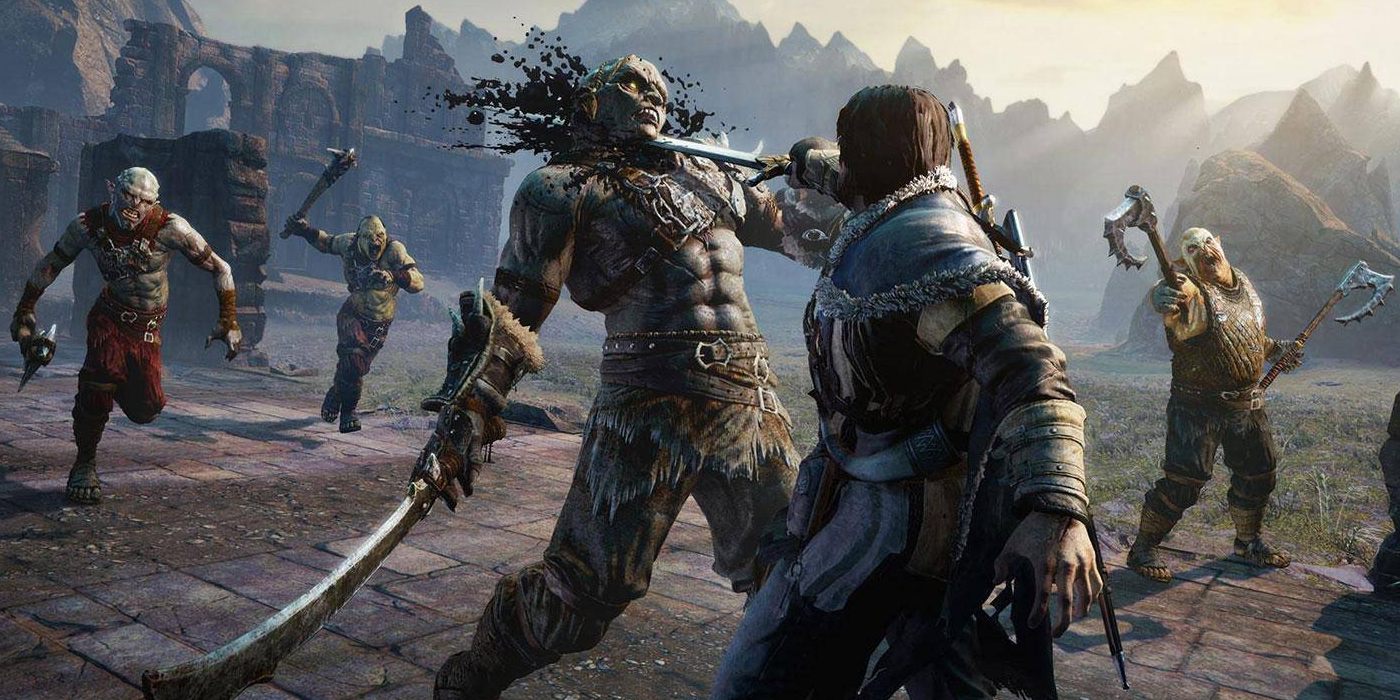 The Lord of the Rings franchise has had an interesting history in video games. However, the Middle-earth franchise continues to hold up partly because it feels like a J. R. R. Tolkien novel come to life. The Nemesis System creates a fantasy strategy setting as more generals are amassed. The player can dominate orcs and create their own army to strategize with and overthrow stronger generals.

Combat in the series is similar to the Arkham series, with dodges, counters and multi-button takedowns. The Nemesis System keeps the game from simply being a copycat by stopping the flow of combat periodically. As a player takes on hordes of orcs, the pace will be halted the minute a new or old nemesis shows up for battle. They appear without warning and turn a simple battle into a cinematic experience that others can’t recreate. 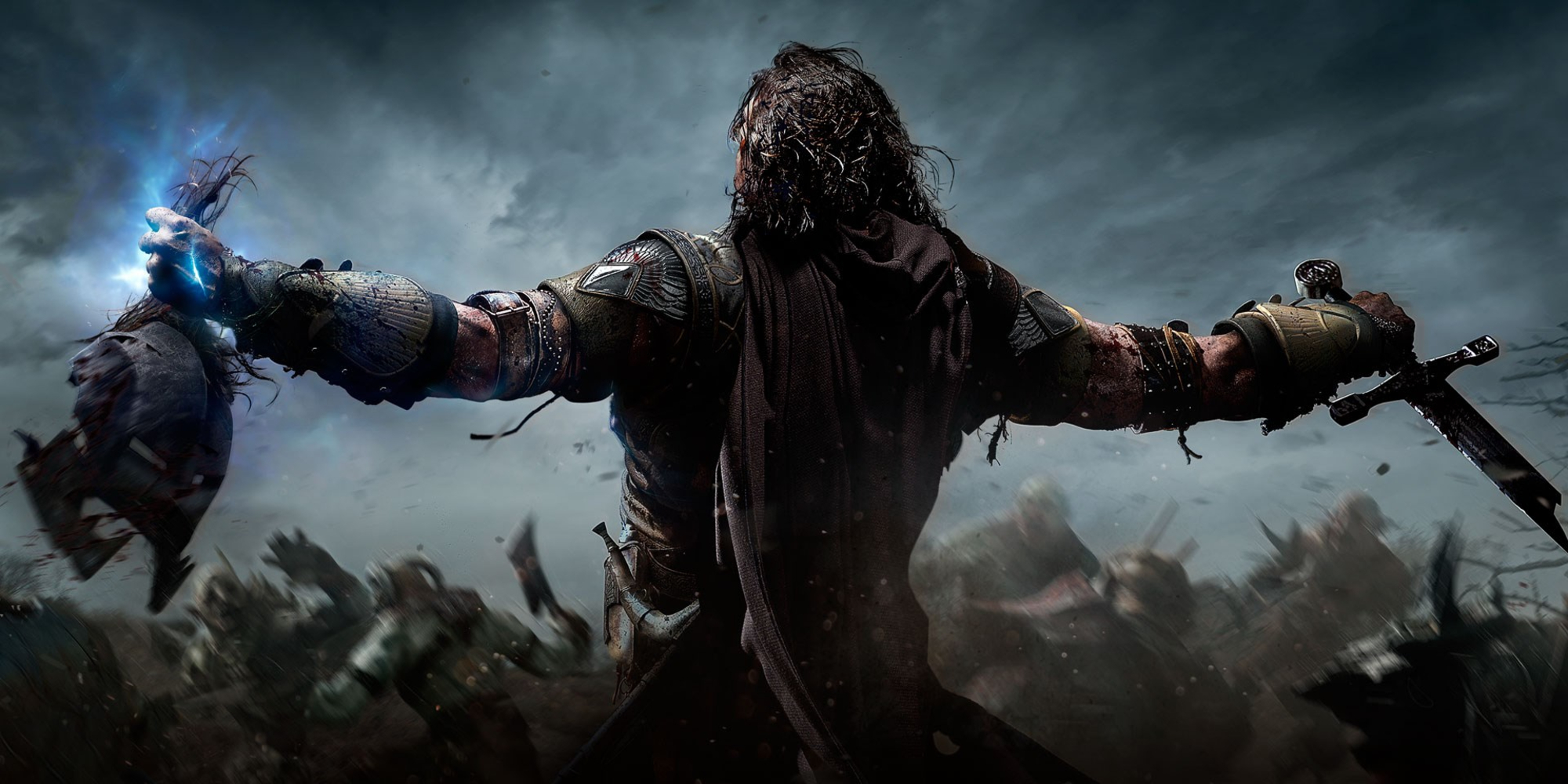 The story of the Middle-earth franchise borrows heavily from the lore of the original novels. However, during a player’s downtime, it’s the lore that helps push the adventure forward, while the main storyline takes a backseat for a few hours. The series keeps the essence of what makes the franchise so amazing while using the Nemesis System to create all-new stories that could last a few hours or for the entire playthrough.

Not many titles can capture the danger and beauty of Middle-earth quite like Shadow of Mordor and Shadow of War. Aside from various nemeses, there are creatures and mysteries to discover. Players can also meet many friends and foes from the books as their journey pushes them forward. In this case, the Nemesis System serves as a lesson that whether a player is exploring or taking on a gargantuan enemy, things can change at a moment’s notice.

Other games have used a similar system to various effects and success. However, nothing can truly compare to the Middle-earth series. Whether or not Warner Bros. gets its patent approved, fans are hopeful for another installment in the series with a next-gen approach to the Nemesis System.