Netflix is bringing a new Sonic cartoon called Sonic Prime. By bringing new eyes to the franchise, this show could help to save the games.

When it comes to competition in gaming, no teams come to mind faster than Mario and Sonic the Hedgehog. One franchisee has much more successful games, and the other seems to be thriving in movies and TV. A new Sonic series is coming, titled Sonic Prime. If successful, this new show may save the blue blur’s game franchise.

Since Sonic Forces released to middling reception, the game franchise has lost its momentum. With no confirmed plans for a new game, Sonic Prime can bring new ideas to creators to make a much more engaging game. Aside from its dodgy gameplay, the biggest issue that the franchise has is a lack of cohesion between the games and its comic book series. 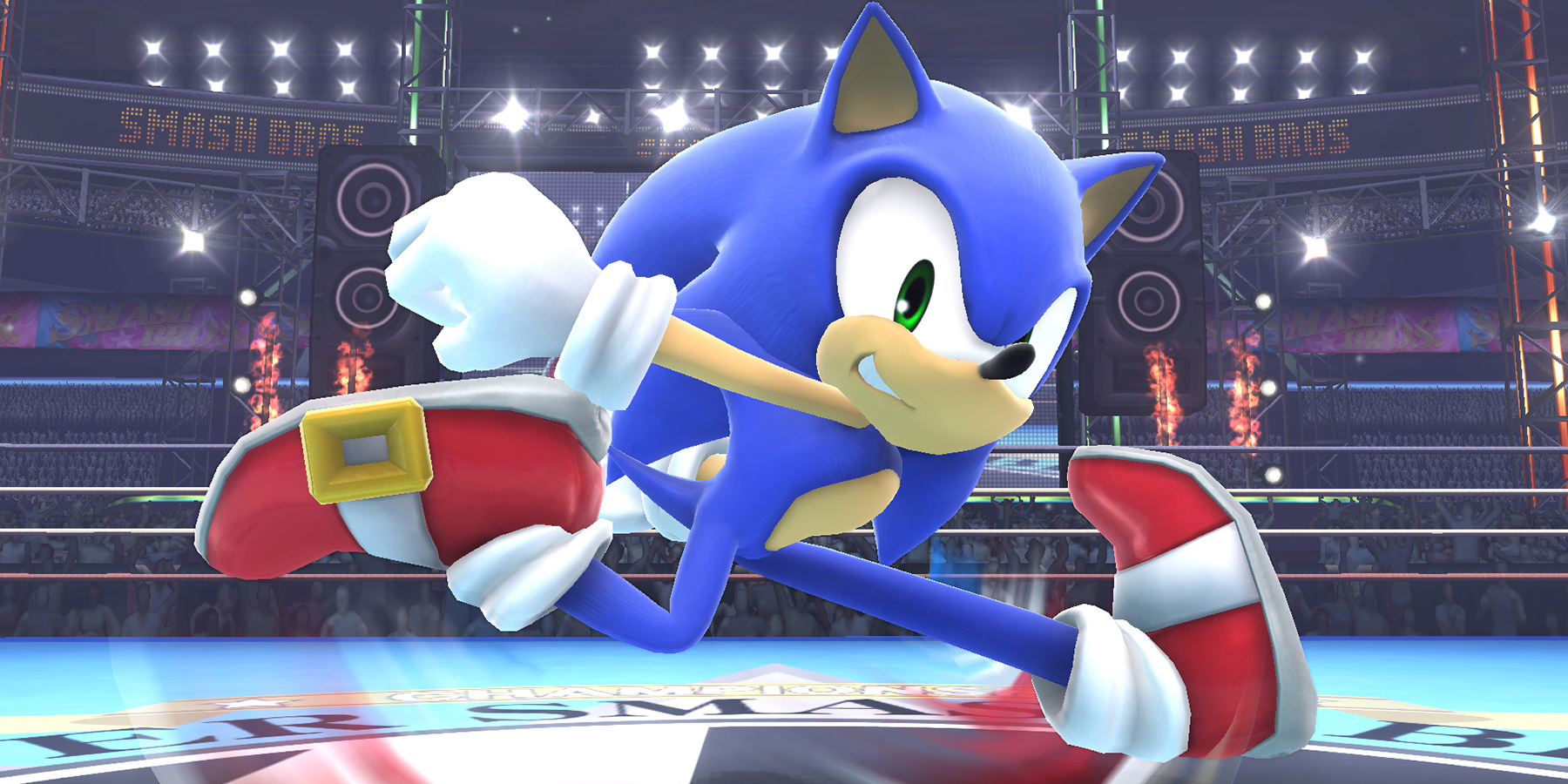 Sonic comics are one of the most successful indie comics in the medium, and its stories are some of the most creative the franchise has to offer. If Sonic Prime attempts to emulate the amount of drama and fun the comics have, it could show fans’ appeal for a more layered narrative. Descriptions for the show allude to a possibility that the story’s stakes will be a lot higher than before. This could prove well for getting Sonic up to speed with his fans.

Sonic Prime has a chance to learn from past mistakes and create a show that sees Sonic in a new light. Developers would be able to learn how to establish a wildly detailed universe, like the comics, with the fun and pace of the games. Should the series balance all of its best elements, it would be effortless to adapt a new franchise game.

RELATED: Sonic The Hedgehog: Titan Tails Shows How MONSTROUS The Multiverse Can Be 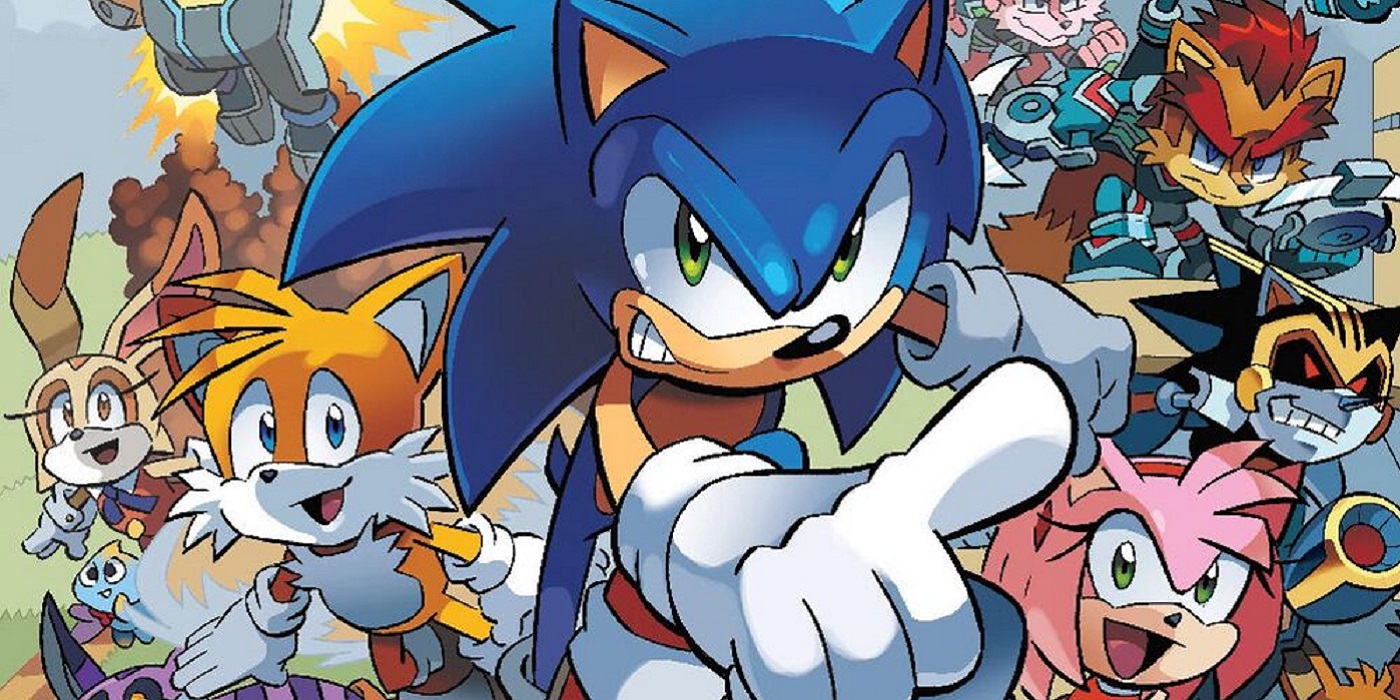 There have been many shake-ups with Sonic over at Sega. Typically when the established order is disrupted, it signifies an opportunity for change. Sonic seems to be on the cusp of a new stage of growth in which its success is more crucial than it ever has been. Sonic Prime looks to be a fresh start for the character and may create new ways for gameplay to be improved with new moves or an overall new style.

The ultimate hope with Sonic Prime is that its success serves as an idea of what the fans want from the character, much like the movies. That is why it is so important for Netflix to deliver with this show. The template for a great story would be presented and could help make an amazing story with new and old characters. From there, the developers can devote much-needed time to refining gameplay, allowing the new audience to create their own exciting adventures with Sonic.

Sonic has become a massive hit ever since the success of his new film. While the games still have a lot of work ahead of them, Sonic Prime gives promise. The series has just been announced, but it shows how much potential the franchise’s future has. If it’s as successful as the film, then creators will see how Sonic fares with more mature storytelling while maintaining its light-hearted action and adventure. Fans want the next great Sonic game, and hopefully, Sonic Prime confirms that.