Tekken is a top-tier fighting franchise. However, it has been years since there has been a new Tekken Tag Tournament and that needs to change.

The Tekken franchise is potentially the most polished and refined fighting series in the genre. When Tekken 7 was released, it represented the pinnacle of what the series had to offer. Each passing month offers better updates, new moves and characters. However, as the updates wane, now is the perfect time to mix things up.

When the Tekken franchise was released, it was one of the earliest eight-way fighters. That extra dimension changed how gamers tackled the genre for years to come. With each passing installment, developers perfected the movements and added more engaging and outrageous characters. These advancements were typically celebrated with the widely adored Tekken Tag Tournament sub-series. Now, it’s time to tag the classic sub-series back in. 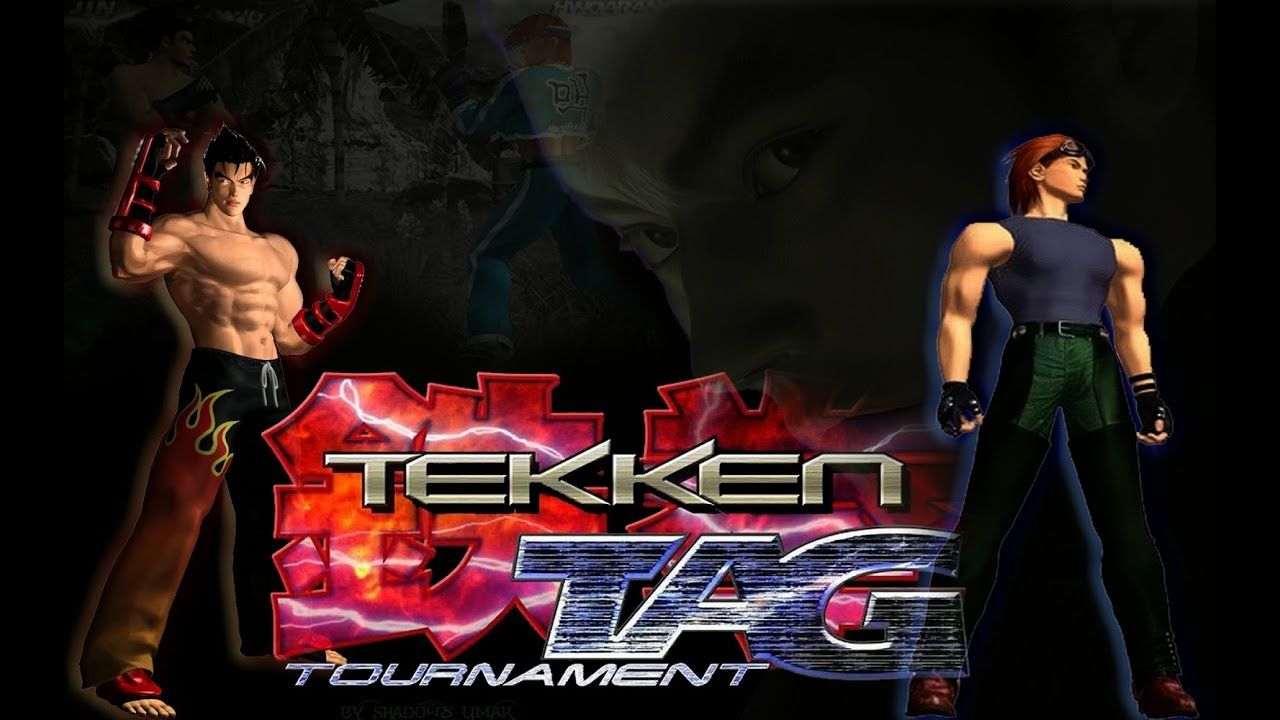 Tekken Tag Tournament is a sandbox free-for-all that fans adore because they can mix and match two of their favorite fighters for tag team battles. There have only been two entries in the Tag series. A third installment not only feels like perfect timing, but the fighting enhancements could potentially put the game at the top for the community.

Tekken 7 is the most visually impressive entry of the series. Details on the characters go all the way to the beads of sweat on their faces. The new fighting stages include that same level of detail. Tekken Tag Tournament typically contains some classic stages from previous titles, and a new entry could bring them back. Fans love stages like Moonlit Wilderness, and a next-gen version would reveal never before seen areas. 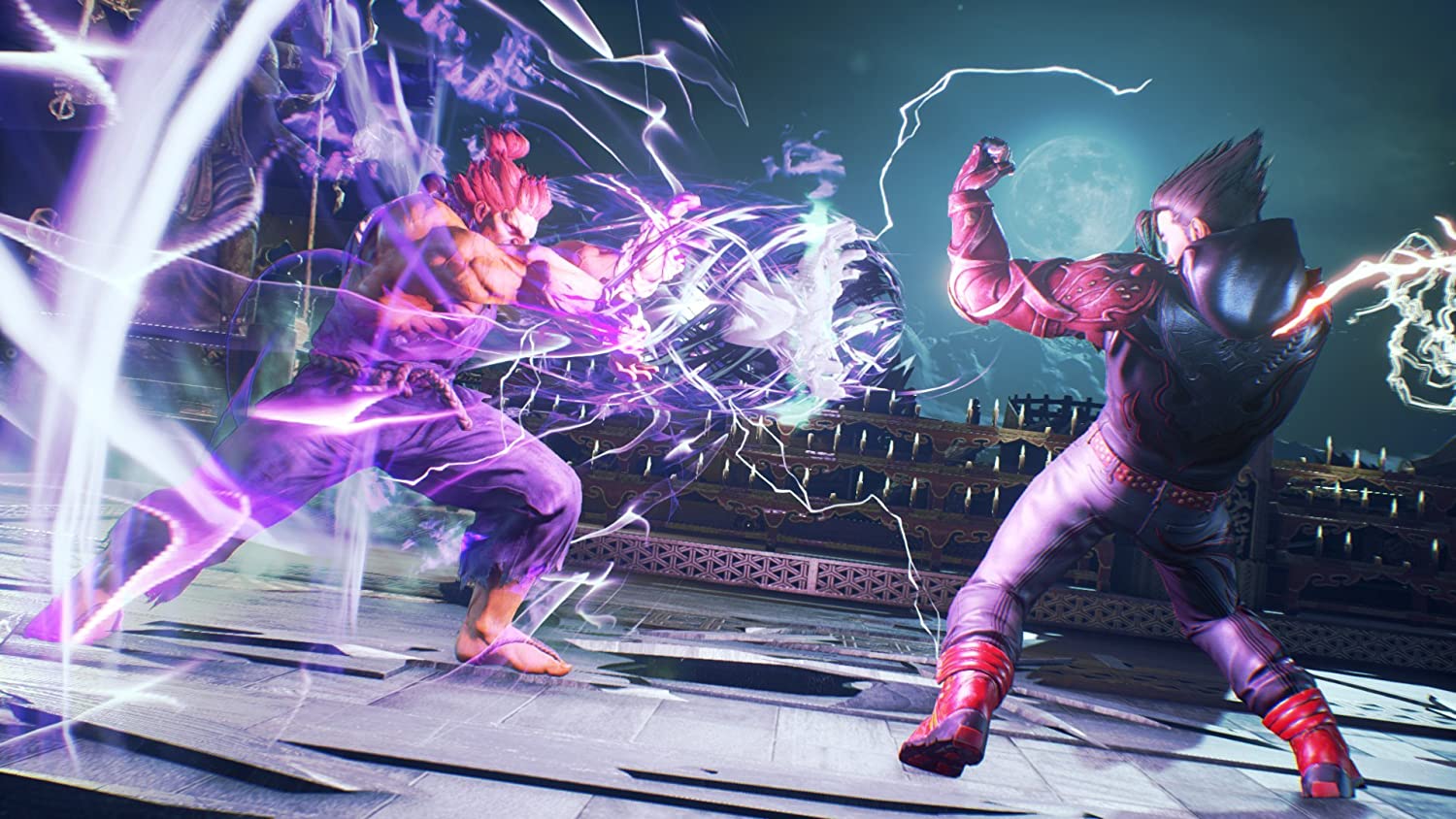 Tekken has always led the charge in innovating the fighting genre. Where other games attempt to reinvent the wheel, Tekken perfects the wheel with every game. Since players can tag in their second fighters, Tekken Tag Tournament 3 could take this one step further with new additions like the rage art move from Tekken 7. However, the tag version would have new dual rage art animations that do damage to both enemy fighters. As the franchise continues to improve on grappling mechanics, tag moves would look even more realistic than ever.

When it was released, Tekken Tag Tournament 2 featured a roster of 59 characters. With so many new and classic characters showing up in Tekken 7, a third Tekken Tag Tournament would feature their largest roster yet. The new characters would offer up new combinations and moves that would take even veteran players back to training. These games usually foster experimentation and creativity, and new characters pairing with old ones would bring a whole new layer of entertainment.

Since their early years, fighting games have changed and innovated with each entry. Now, they push gaming mechanics to the limit and create some of the most entertaining combat experiences ever. Tekken Tag Tournament 3 would push the limits even further with its mechanics and visuals. Players are long overdue for another installment in the Tag franchise, and bringing in a next-gen sequel would benefit both fans of the series and those who created it.

KEEP READING: Mortal Kombat 11 Is the Future of Fighting Games