Power Rangers Turbo was not the most well-received series in part because it featured the weakest ranger of the franchise: Justin Stewart.

Power Rangers is a franchise that has been known to create incredibly memorable characters. Following the conclusion of Mighty Morphin Power Rangers, the series entered its most controversial time. Its biggest change introduced the franchise’s weakest character — Justin Stewart of Power Rangers Turbo. The young hero was brought in to keep younger viewers entertained.

While younger fans loved Justin, older fans felt he was a bit annoying and largely unhelpful. He was introduced in the film, Turbo: A Power Rangers Movie and was brought in to replace Rocky, the blue Zeo Ranger. Fans were largely unhappy with how the writers replaced Rocky. In the film, Rocky lets his emotions get the best of him and injures his back, forcing him to retire as a Ranger. Fans thought this decision treated Rocky as an afterthought, while the introduction of Justin was a step back in their eyes. While Justin embodied what it means to be a blue ranger, he ends up being the weakest due to the show’s lack of interest in him.

RELATED: Power Rangers: Shattered Grid Would Be Better As A Dynasty Warriors Game 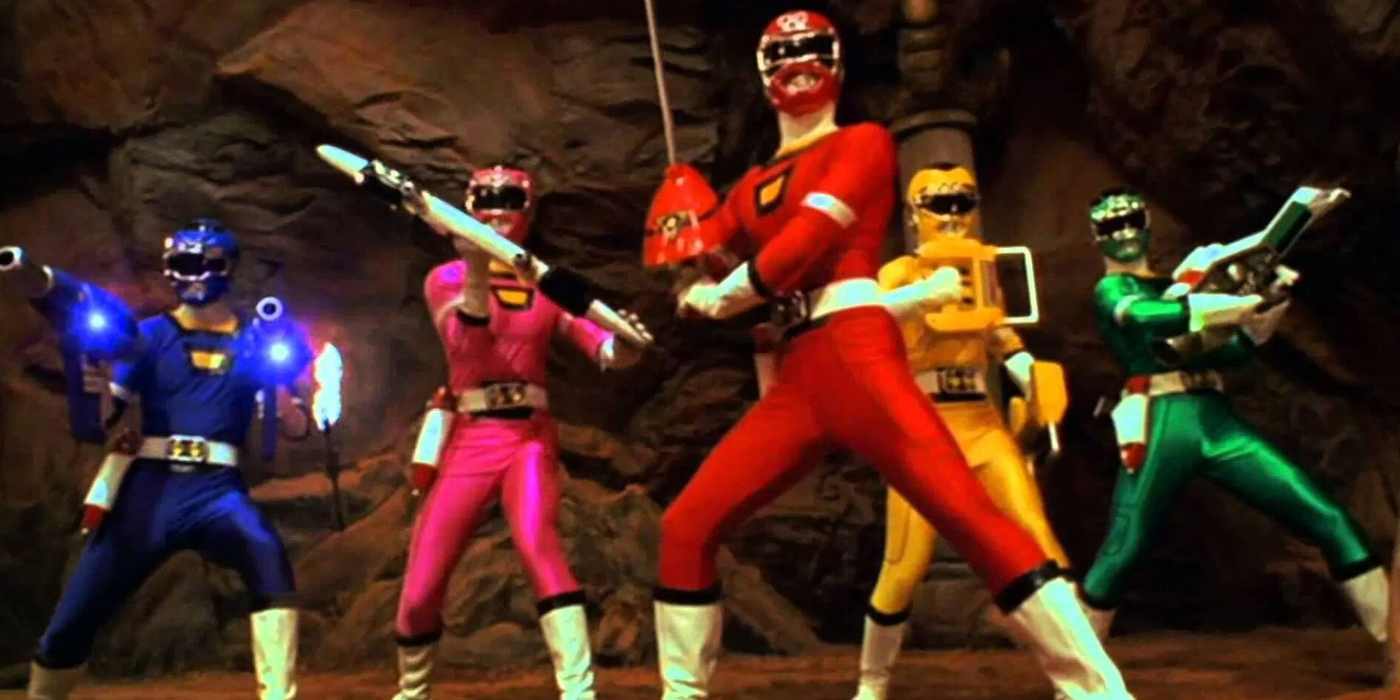 In a franchise that is no stranger to betrayal and danger around every corner, Justin was someone who saw things as they were. But those moments were few and far between, and Justin often ended up just getting himself into trouble more often than not. Rarely did Justin ever learn, and when he did, it stuck even less.

At the conclusion of the series, the older rangers went to space while Justin stayed behind to be with his Dad. The next time he is seen is in Power Rangers in Space Episode 18, “True Blue to the Rescue,” where he has to rescue the team from Astronema’s forces. On his way to save them, his jeep gives him a Turbo Morpher. At that moment it is confirmed that Justin hadn’t been a ranger since the rangers left and never trained with the power. The revelation confirms that the series had no interest in fleshing out the character more than he had to be. While it isn’t a bad thing, in terms of the show, it makes it blatant that the creators wanted to get him out of the picture sooner rather than later. 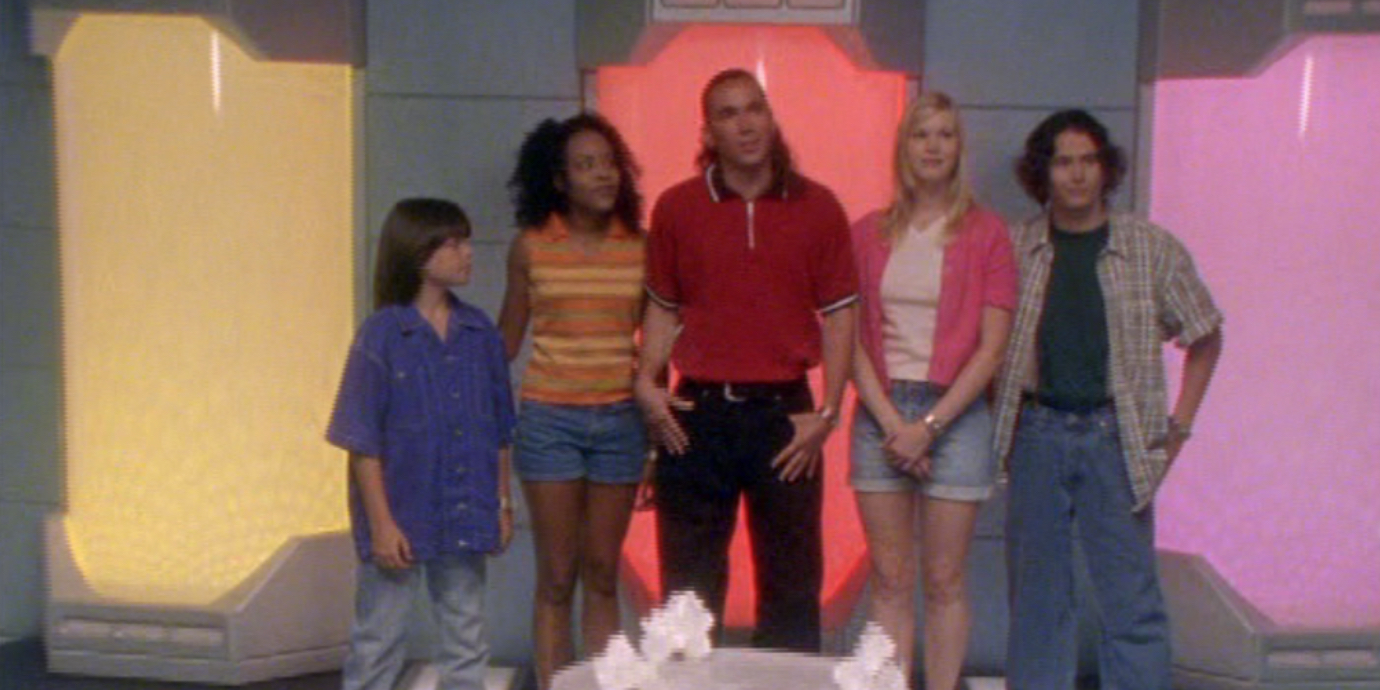 Since blue is typically second-in-command, Justin never used that opportunity to learn more from Tommy or TJ. While not everyone wants to lead, the lack of any real leadership potential made Justin feel weak and underutilized. When compared to other rangers in the franchise, Justin feels like one of the most disposable.

The Power Rangers continue to grow in popularity every year. Even the successful comic series fleshes out characters that haven’t been seen in ages. With new and old rangers getting the spotlight, it is a shame that Justin still hasn’t gotten the opportunity to turn it around. When his series ended, he stayed on Earth. While he loved to be a ranger, Justin decided it was best to remain a normal kid.

Turbo put Justin in a position where the creator’s plans didn’t align with audience expectation. Justin loved to be a ranger but appeared to have no interest in staying a hero. Those tiny inconsistencies add up and leave Justin in a position of the weakest Ranger. The Power Rangers franchise has left Justin behind in every facet, and as they continue to go on crazy adventures, his future is still unknown. Justin is the weakest ranger because he was let down and left behind. The potential he carries is great, and while it remains untapped, it’s still not enough to get him out from beneath the rest of the rangers.

WandaVision: Hayward Could Bring Back the MCU’s Most Sinister Villain