While fans have been eating up the sitcom lifestyle of WandaVision, each episode is slowly uncovering the tragedy looming over Westview.

WandaVision has quickly become one of the biggest show TV, and it’s doing so by separating itself from the pack by introducing a slowly unraveling mystery with each new episode. However, while each new episode has left fans with plenty of crazy moments to theorize about, the most shocking thing about the series has to do with its tonal shift from comedy to tragedy.

From the first episode of WandaVision, the sitcom that featured two Avengers had an uneasy air to it. However, by the end of the third episode, that uncomfortable feeling began to permeate every facet of the picture-perfect town of Westview. It’s quickly become clear that a sense of dread has begun to cast a shadow over the show, which touches on the idea that Wanda is slowly losing her hold on the town and her perfect life with the Vision.

RELATED: The Mandalorian Is Being Watched More Than WandaVision By Disney+ Users 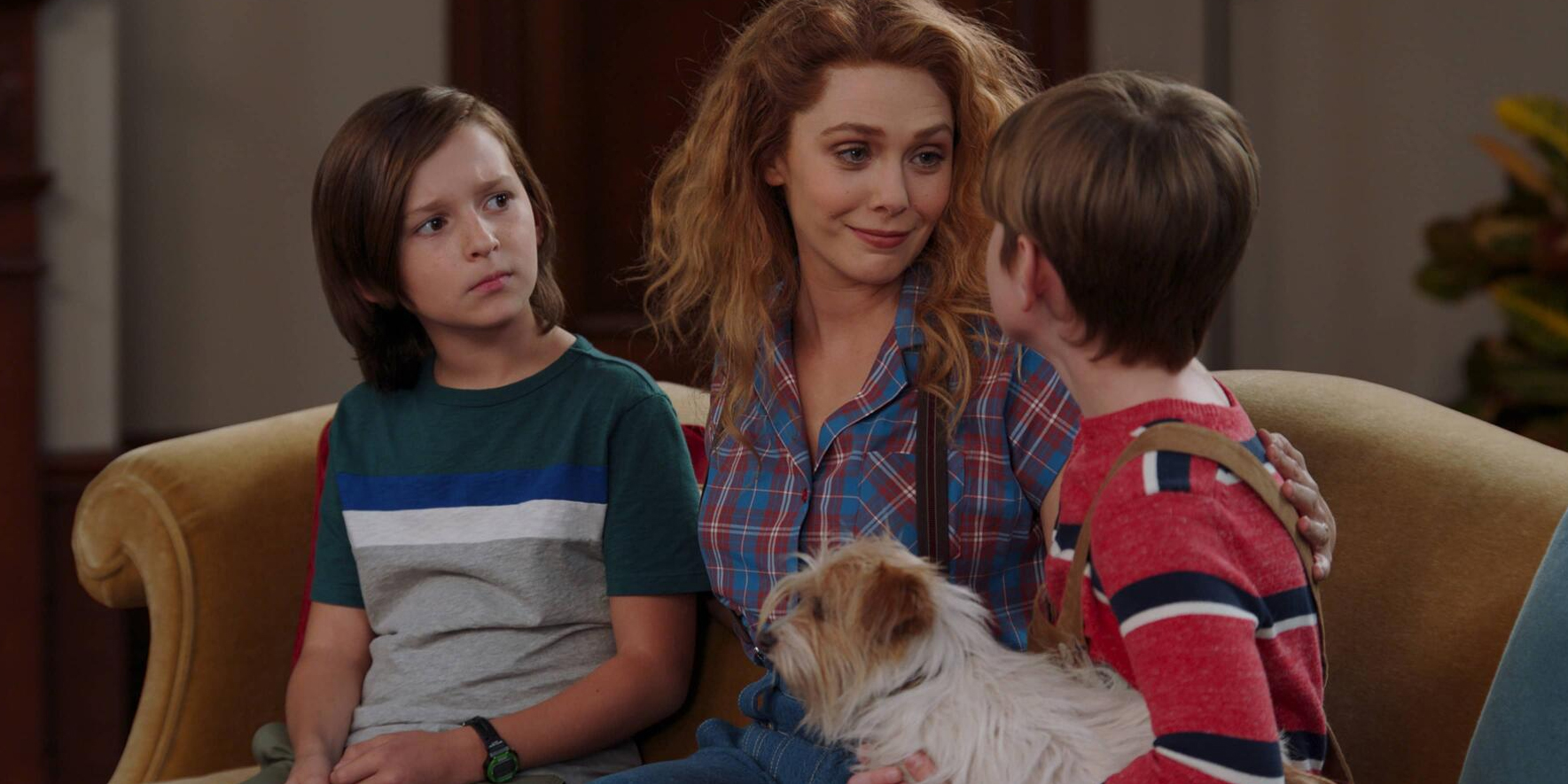 Episode 5, “On a Very Special Episode…,” was the first time viewers see Wanda leave the Hex anomaly, and the person who walks out isn’t the person seen in previous episodes. And while she takes time to homage past Marvel projects before returning, the scene also sums up how dark the series has gotten. Earlier in the episode, the show’s first death occurs when Sparky the dog dies, and while it’s masked as a typical TV episode with a life lesson, it has graver implications. Wanda can’t control everything, but it’s unclear whether she is losing control or never had really had it at all.

Wanda and Vision’s relationship also took a negative turn in the most recent episode. They now have two children, but all points lead to a potential TV breakup that would only hurt Wanda’s fragile psyche and bring even more darkness to a world that started so bright. Things only began to break down when the agents of S.W.O.R.D. attempted to stop the anomaly, and as of now, the organization has been the only group to meet Wanda’s aggression head-on.

RELATED: WandaVision: Wanda Isn’t A Terrorist – But She IS A Supervillain 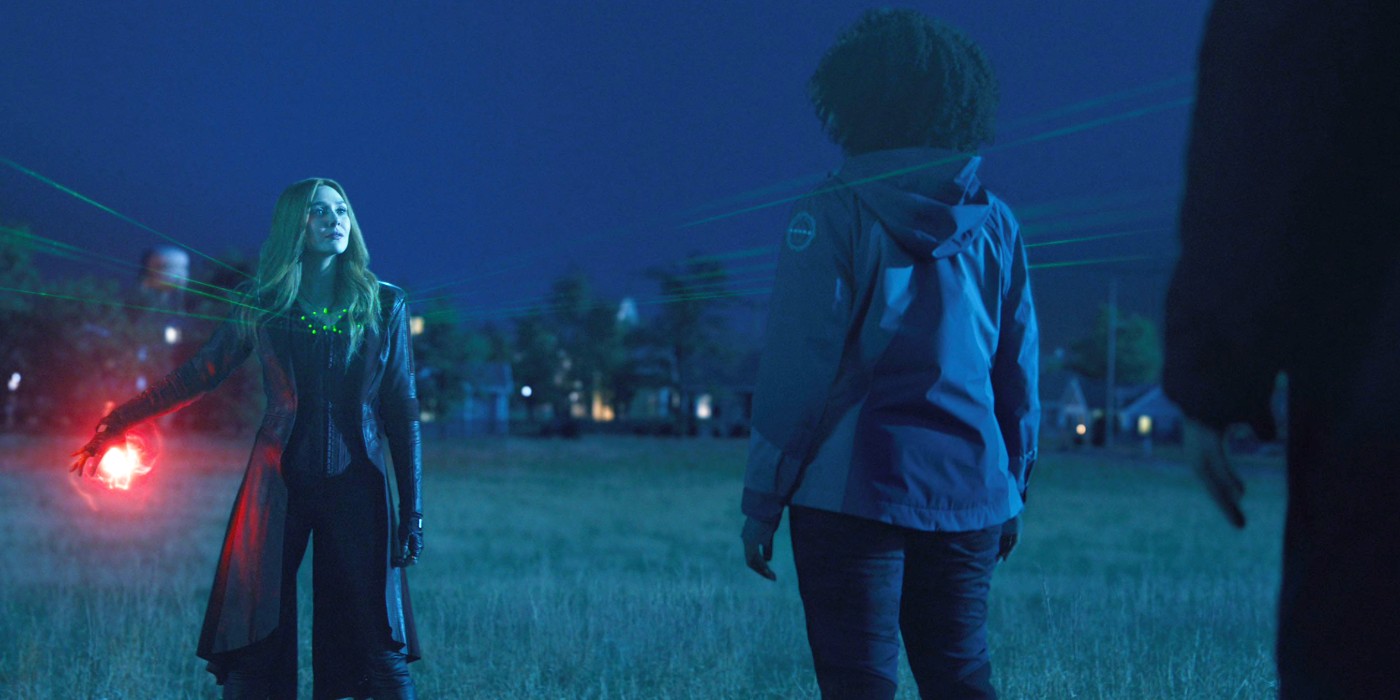 Some agents in S.W.O.R.D. appear to be allies, but WandaVision’s structure has nurtured the idea that enemies could be anywhere, especially when they appear to be friends. What began as a simple pocket dimension is slowly unraveling into chaos that even someone as powerful as Wanda can’t fully understand.

The last episode saw Wanda and the Vision questioning how they ended up in the Hex anomaly. However, just as the Vision starts to ask more questions, a version of Wanda’s brother Pietro appears. With tensions mounting, these continuous distractions only serve to shake a champagne bottle that’s ready to pop. The only thing left to unravel is what will happen when it does.

WandaVision Featurette Promises a Fight for the Fate of Westview