Marvel is great at keeping secrets, but it spoiled most of Iron Man in its trailer. However, they saved one iconic line for theaters.

It’s hard to believe that it has been over 10 years since the first Iron Man film was released, kickstarting the Marvel Cinematic Universe. Since then, Marvel Studios has broken the mold in movies and television. Not only has it brought iconic characters to life, but it’s also adapted some amazing stories. However, through all of that growth, mistakes were made.

One of Iron Man‘s first trailers spoiled almost every surprise and twist that the movie had to offer. Not only that, the trailer was a scene-by-scene showcase of the film’s entire plot. But even with all of those surprises left out in the open, Marvel managed to save one for the theaters.

RELATED: MCU: How Long It Takes to Watch All of the Infinity Saga Movies

The trailer gave away dozens of major plot points from the film. Iron Man’s friend and mentor, Obadiah Stane, was shown to be the villain. His Iron Monger suit was also revealed, along with the final fight. Even some of the softer moments of the film were spoiled, like an intimate scene between Tony and Pepper where they kiss. The trailer also showed Tony’s best friend Rhodey and Pepper discover his secret identity. Much of the action was showcased in the two and a half minute video, along with the iconic tank missile scene and his aerial dance with the F-22 Raptors.

The only scene left undiscovered was the iconic “I am Iron Man” line. Not only does this line bring the entire Infinity Saga full-circle, but it also signified a change in superhero films at the time, because previously, heroes kept their identities hidden. However, it should go to the trailer’s credit that dialogue and scenes in it were either cut or recorded with different lines. This helped to make sure viewers got a semi different experience than what was shown in theaters. Since then, Marvel Studios has adjusted its techniques to ensure that nothing is spoiled for the fans. 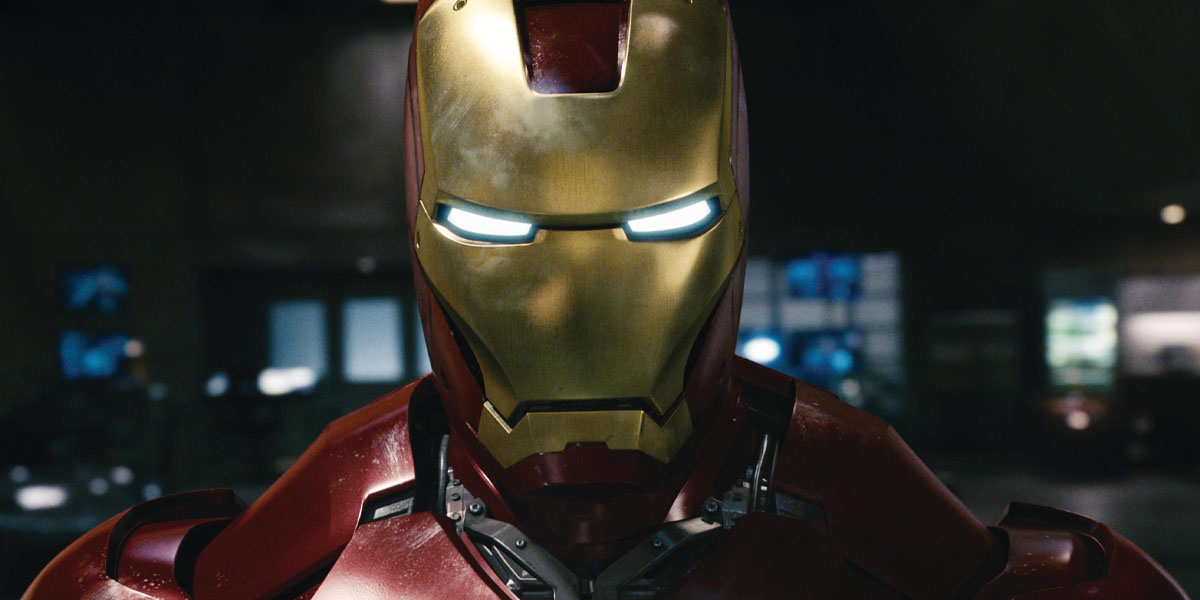 Most trailers for Marvel films focus on the tone of the film rather than the whole story. Now, the element of surprise is the most valued thing its trailers try to maintain. Some of the most prominent examples include hiding Spider-Man until the second trailer of Captain America: Civil War. Other Avengers, like Thor, were also omitted in trailers for Avengers: Endgame, as their looks were completely different from their last appearance.

Back in the early 2000s, trailers didn’t carry as much weight as they do now. Hollywood has reached a new height, and franchises are all the rage. As the MCU continues to expand, it’s important never to make the same mistakes twice when releasing information. However, while the Iron Man trailer spoiled a lot, it also showed just how perfect the acting and direction were since fans still filled seats to enjoy the film.