Wholesome games like Animal Crossing have helped keep the spirits up in lockdown. As a result, these titles are bringing attention to the genre.

For about a year, the world has lived in a state of uncertainty thanks to the COVID-19 (Coronavirus) pandemic. It’s no secret either that the fear of the virus has caused many people to struggle with positive mental health. The only solace for people stuck at home has been the slow rise in wholesome video games. Games like Animal Crossing: New Horizons have found a new place in homes as people try to find an escape from the bleak. Even the more mature video games have recognized the importance of feel-good games in some way.

The low-stress gameplay and little to no stakes that these games offer have given players something positive to look forward to. Since Animal Crossing was released, other games of a similar genre have slowly been on the rise. The titles have helped to both boost game sales and also boost moods during the quarantine.

RELATED: Why Splatoon Is Nintendo’s Most Creative Franchise

One of the best ways to boost positivity through trying times has been with nostalgia. Even new titles have ties to simpler times that players have identified with. One of the best examples has been Astro’s Playroom on the PlayStation 5. The title itself features a cute robot who takes players through the PlayStation’s history with fun levels that house easter eggs and satisfyingly destructible environments.

Another fun perk about wholesome games’ return is the challenges aren’t about skill but instead focus on the mind. While people stay at home, they can still stimulate their minds with fun puzzles found in these titles. A great example of puzzles and nostalgia is the newly released Crash Bandicoot 4: It’s About Time. The game is a new installment in the beloved franchise, and while it is stressful at times, it harkens back to a simpler time.

RELATED: Luigi’s Mansion Is Nintendo’s Most Daring Franchise – Here’s Why 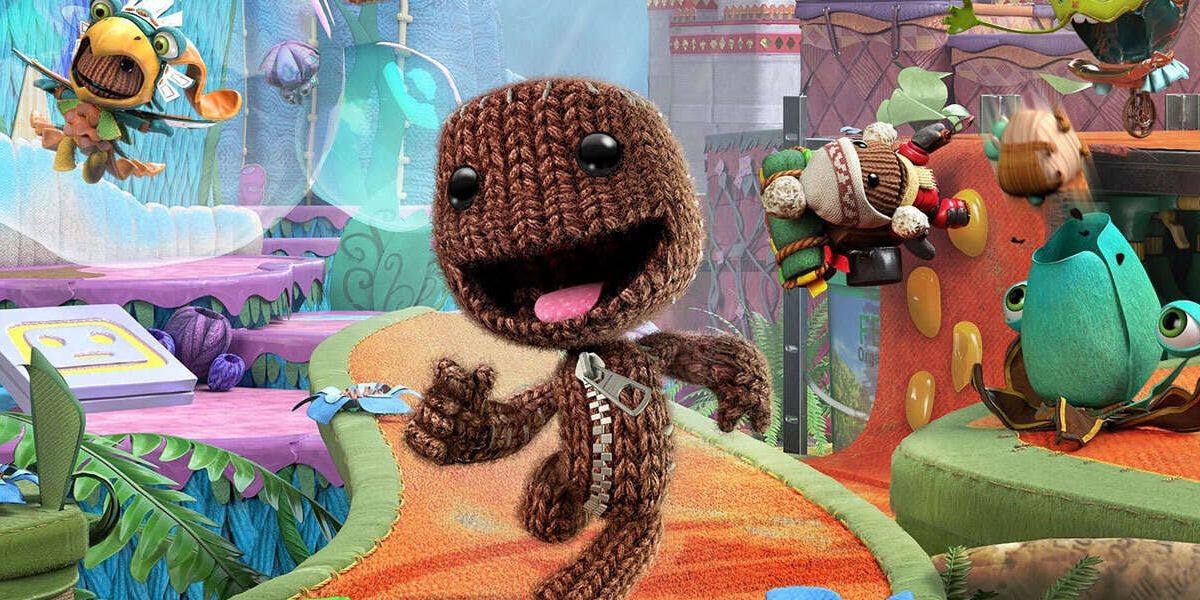 PlayStation is also starting to bring back another classic Sony title with Sackboy: A Big Adventure. It’s the latest in feel-good games and features all of the fun platformer puzzles that gamers love. The title also brings up one of the best things about these types of games. There is an innocence found in these titles that, for many, acts as a sense of security as the world continues to right itself. They all may not be easy, but there is a beginning, middle and end that is often hard to find in the real-world.

Whether it’s Animal Crossing, Luigi’s Mansion or Crash Bandicoot, these games give players a degree of control that they may not otherwise find in a world dealing with a pandemic. With the rise of wholesome titles like these, players can start to take back their normalcy with one small victory at a time. In many ways, these games make them the hero of their own story and give the confidence to beat the odds.

While the world is healing from a pretty massive wound, the resurgence of wholesome video games came as a welcome surprise. With more games coming out, there’s hope that this won’t be a fad, and these games will continue to get the attention they deserve. Animal Crossing is still updating and giving players something to do as they slowly return to normal lives. However, that doesn’t mean the fun needs to stop. Gamers deserve the small victories that wholesome games offer because, in the end, they add up to something great.