“There were two that we used for the film,” Fisher tweeted. “Production let me ‘borrow’ the one pictured here. I may let you see you guys see it one day—but no touching.” The jacket features Victor Stone’s name, the number “7” and a GCU logo.

Fisher debuted as Cyborg/Victor Stone in Batman v Superman: Dawn of Justice in a cameo role before headlining as the character in Justice League. The film was directed by Zack Snyder, who left during post-production due to a family tragedy. As such, Warner Bros. and new director Joss Whedon would make many changes to Snyder’s original script, which included the removal of several moments featuring Cyborg. However, Snyder’s original vision for the character will see the light of day with the release of Zack Snyder’s Justice League on HBO Max.

While Fisher was meant to appear in The Flash, the actor revealed that he no longer plans to work on any future Warner Bros. projects overseen by DC Films President Walter Hamada. “Walter Hamada is the most dangerous kind of enabler,” Fisher commented. “His lies, and WB PR’s failed Sept 4th hit-piece, sought to undermine the very real issues of the Justice League investigation.

In ZACK SNYDER’S JUSTICE LEAGUE, determined to ensure Superman’s ultimate sacrifice was not in vain, Bruce Wayne aligns forces with Diana Prince with plans to recruit a team of metahumans to protect the world from an approaching threat of catastrophic proportions. The task proves more difficult than Bruce imagined, as each of the recruits must face the demons of their own pasts to transcend that which has held them back, allowing them to come together, finally forming an unprecedented league of heroes. Now united, Batman, Wonder Woman, Aquaman, Cyborg and The Flash may be too late to save the planet from Steppenwolf, DeSaad and Darkseid and their dreadful intentions.

KEEP READING: Justice League: All Of The New Footage In The Snyder Cut Trailer

Justice League: All of the New Footage in the Snyder Cut Trailer 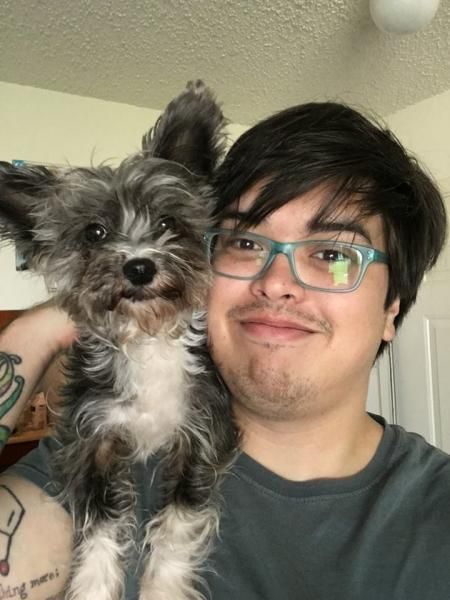 John Ridlehoover is a writer based in South Carolina. His obsession with comics borders on unhealthy and he has a deep love for punk and hip hop. He makes comics @rantscomics.