The Great Purge was introduced in Star Wars: The Mandalorian, and not much is known about the events, but one theory ties it to the Clone Wars.

The Mandalorian takes all the best things about Star Wars and creates a story that is all heart and adventure. Its second season took things one step further by reintroducing classic characters from past Star Wars projects. However, with the show taking place six-years after Return of the Jedi, there are still many questions that need answers.

Since Episode 1, there have been passing mentions of the planet Mandalore’s fate. Everyone who has talked about it mentions an event called the Great Purge. There is currently no word on what exactly transpired, but it left the planet uninhabitable. According to Boba Fett in Season 2, Episode 5, “Chapter 13: The Jedi,” the Empire “turned that planet into glass.” Many fans have been wondering exactly what happened, and users on Reddit have some interesting ideas. 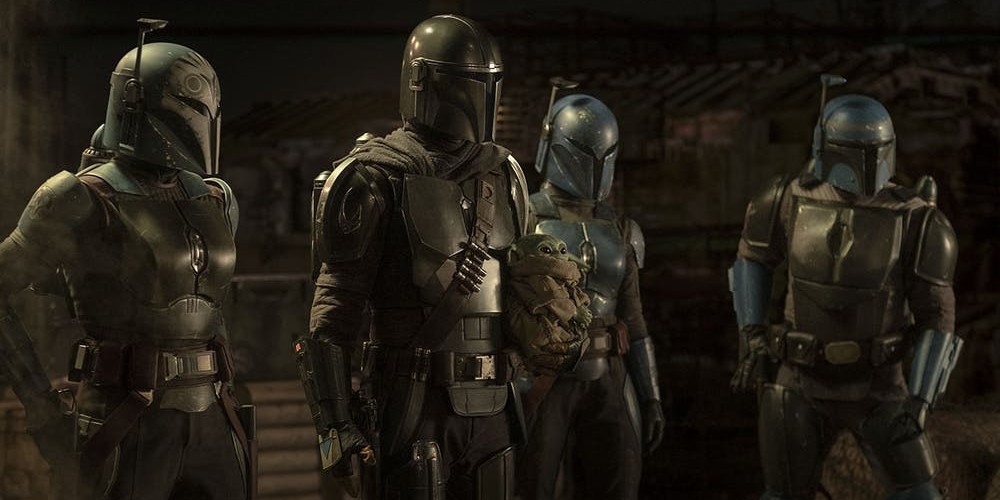 The Mandalorian is the perfect place to theorize the future of the series. The countless callbacks to other shows turn the mystery into a puzzle that requires a vast knowledge of the franchise to solve. One theory takes the cause all the way back to the Clone Wars with Season 1, Episode 17, “Blue Shadow Virus.” In it, the Republic is tasked with retrieving and finding an antidote for the deadly disease. Some theorizers believe that the Empire used this on Mandalore, rendering it uninhabitable.

In theory, the idea has a somewhat solid footing because the Republic was the only place that housed both the virus and its cure. With the Republic reformatted into the Empire, it would make sense that the Emperor would return to it for nefarious purposes. The series also talks about how the Empire took a lot of Beskar from the planet. If a virus decimated the entire place, it would stand to reason that the Empire would be able to walk onto the planet and take what they wanted without a fight.

RELATED: The Last Of Us: How The Mandalorian Prepared Pedro Pascal For His Role As Joel 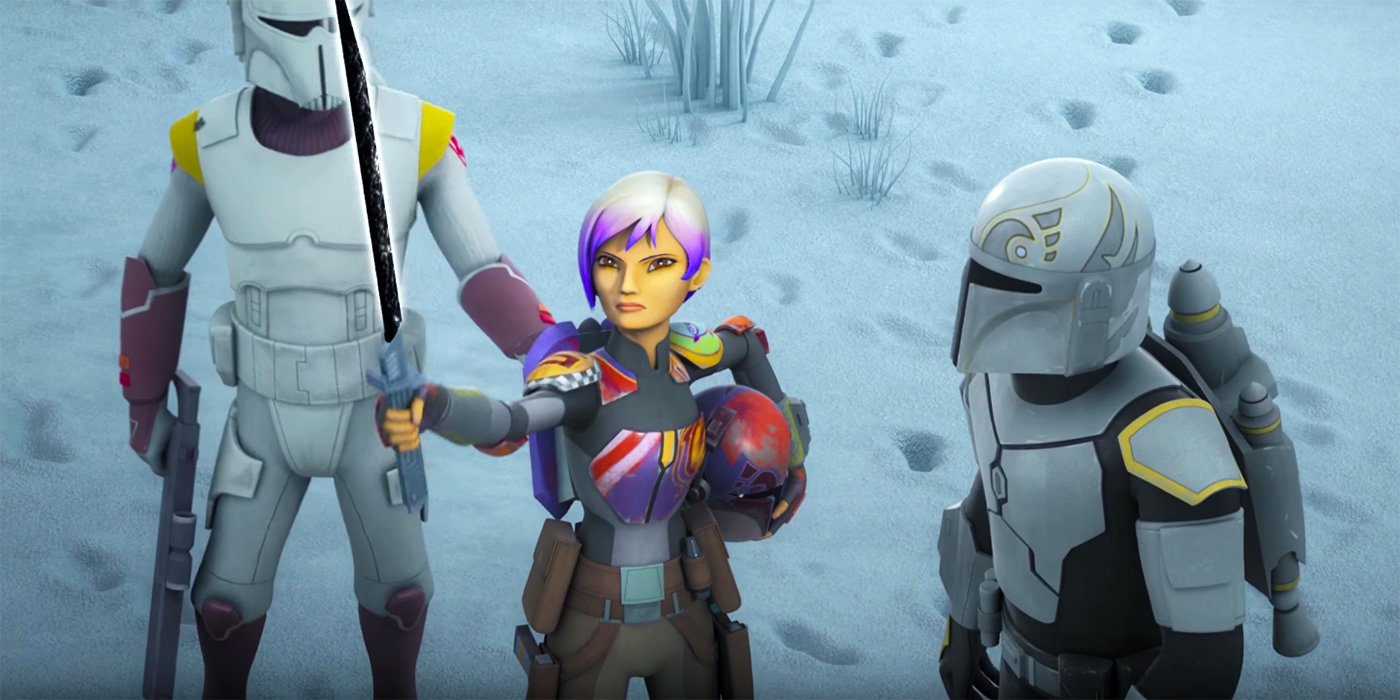 One of The Mandalorian‘s strengths is creating questions by reintroducing old ideas to a new audience. With the return of Bo-Katan and her loss of the Darksaber, it stands to reason that she may have had something to do with the fall of Mandalore. However, it is unclear if it would tie to any theories regarding the Blue Shadow Virus.

While this theory is engaging, it isn’t without its holes. One Redditor added a comment, reminding the thread that Boba Fett’s line about the planet being “glassed” implies that it was decimated by heavy weaponry that potentially killed many civilians. Commenters were quick to add that this potentially could have been used in conjunction with the virus by gassing the domed cities and glassing the rest of the planet. Something as sinister as that would be well within the power of the Empire as well.

Theorizers have also abandoned the Blue Shadow Virus idea altogether, opting for other creative reasoning like the reintroduction of Sabine Wren’s superweapon, “The Duchess,” from Star Wars Rebels. Considering that it was designed to leave only beskar, it’s a strong theory. Others assumed the destruction of Mandalore had to do with Operation: Cinder, the Emperor’s last decree where selected planets were bombarded with artillery to destroy any living thing on the surface. For now, the true answer is still a mystery. However, when it arrives, it will undoubtedly excite fans of the franchise. It will also appease many theorizers and hold true to The Mandalorian‘s style of storytelling.

KEEP READING: Star Wars: How Old Is Ahsoka Tano In The Mandalorian Era?

Avengers: United They Stand Features the WORST Version of Hawkeye