Jar Jar Binks is one of the most reviled characters in Star Wars. However, fan theories are making him and the franchise stronger.

For decades, Star Wars has continued to expand its lore and introduce thousands of characters. However, none have gotten as much hate and negativity as The Phantom Menace’s Jar Jar Binks. He has been called everything from a clown to a racist stereotype, and fans have no issues with letting people know he isn’t well-liked.

Over the years, a fan theory has surfaced that Jar Jar Binks is actually a secret Sith Lord. This idea has exploded fan message threads and has even served to strengthen the character and the Star Wars franchise overall.

RELATED: The Last Of Us: How The Mandalorian Prepared Pedro Pascal For His Role As Joel 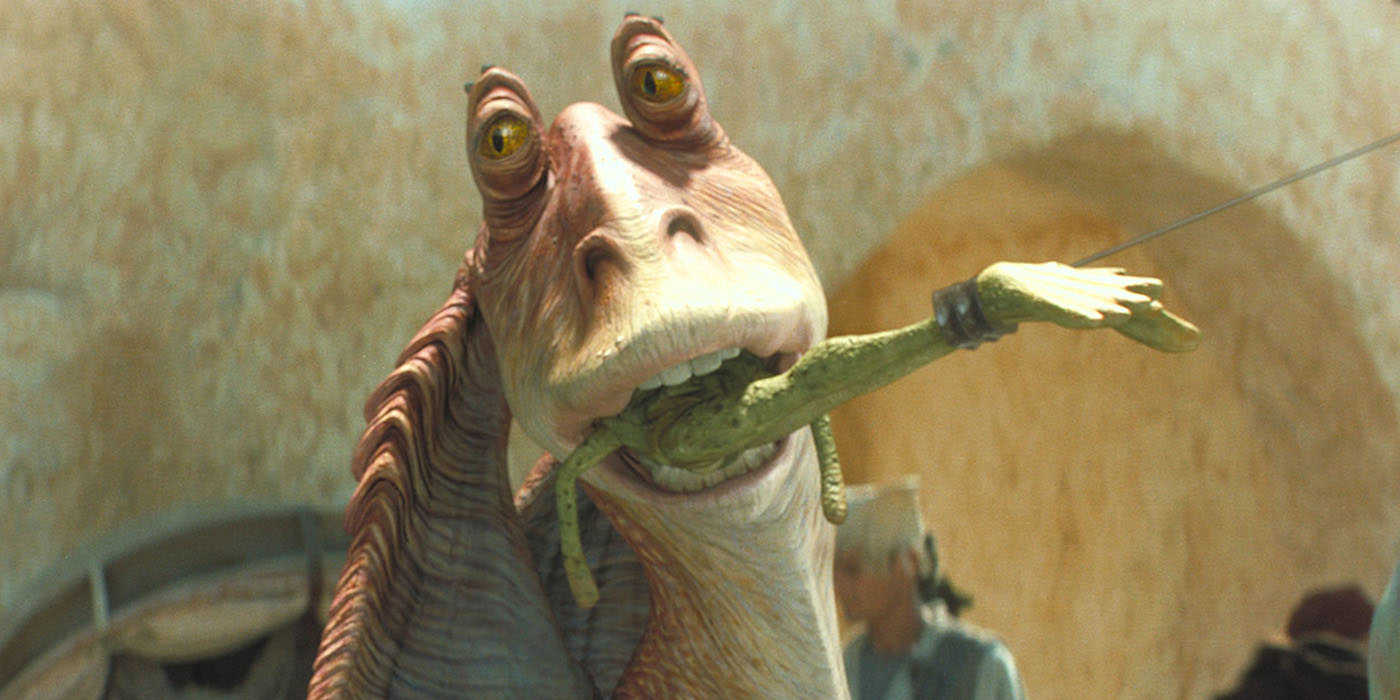 Following Episode I, the other two prequel films put Jar Jar in a position of power on the senate. Still a very goofy character, he unwittingly delivers a final decision that dooms the Republic. By diverting all emergency powers to Chancellor Palpatine, he essentially hands the galaxy over to the Dark Side. While this fits in with his idiotic persona, the Darth Jar Jar fan theory suggests it’s all part of his nefarious plan to ensure his Master obtains absolute power.

The theory argues that Palpatine knows no one will believe an idiot and an old man can dismantle an entire Republic. Many things in the prequel trilogy are more sinister than they appear, which somehow no one picks up on. This, too, supports the Darth Jar Jar theory.

Since the Star Wars Universe is so vast, some characters suffer from a lack of attention or a poor personality. Jar Jar has always been a prime example of this, but others even include the fan-favorite character, Boba Fett. While he always had a cool look, he spent decades being a guy who showed up for two movies and was best known for falling into a hole in the sand. His redemption was far from fast, and before his appearance on Star Wars: The Mandalorian, it was the fans keeping his legacy alive. The same can be said for Jar Jar.

RELATED: Star Wars: Why Qui-Gon Jinn Wasn’t A Member Of The Jedi Council 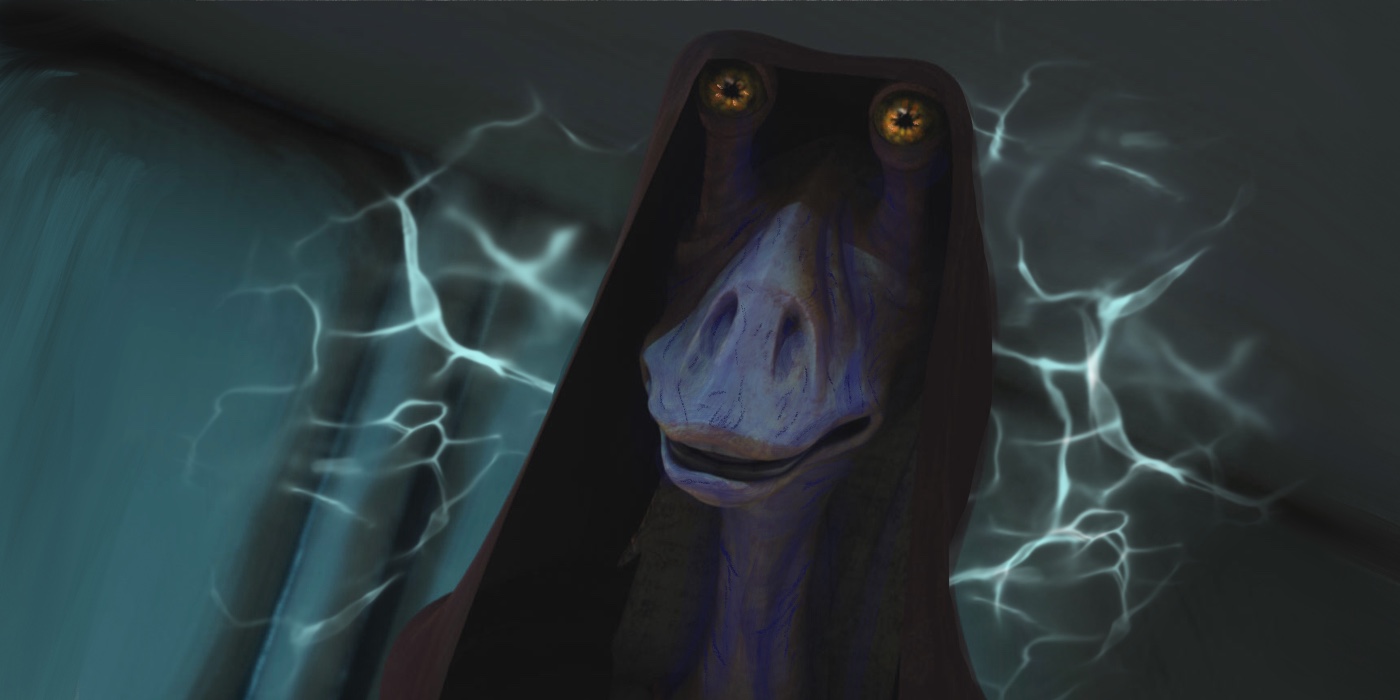 In the main canon, Jar Jar Binks’ life takes a catastrophic nosedive following the prequels’ events. In the novel Empire’s End, the Senate forces him out of politics for his hand in aiding the Chancellor. The last time he’s seen, he’s a street performer entertaining the kids and, as far as anyone knows, he has been doing that ever since. In many ways, the Darth Jar Jar fan theory is a much better conclusion to his story.

Fan theories help the Star Wars franchise feel even more robust and add deeper context to the overall lore. George Lucas himself said Jar Jar was “the key to all of this,” but the canon has quietly confirmed that he was and will probably never be a Sith Lord. However, Darth Jar Jar has done more justice to the character and by extension, the prequel films, than anything in Star Wars canon.

How Blizzard’s Forgotten Game Paved the Way for Future Titles