For years, villains have been drawn to Gotham City to kill the Batman — and that’s exactly what the Dark Knight wants.

Gotham City is filled with tragedy and struggle. Batman hopes to change that, but his enemies want to keep the city that way forever. Compared the other cities in the DC Universe, Gotham is seemingly the only one where no one wants to move on purpose. It’s arguably the most dangerous city in the DCU — and one fan theory suggests Batman has made it that way on purpose.

One thought-provoking Redditor has proposed that the reason so many villains come to Gotham City is because Batman lets them. However, this isn’t for nefarious means. He aims to make sure they don’t spread their evil to other parts of the world. Gotham’s villains always boast about how the Batman is their greatest challenge yet, and the theory suggests this is a fact. Batman purposefully puts himself out there so villains have someone to focus their hate on.

RELATED: Batman: How We Are Robin Prepared One Hero For Gotham’s Future 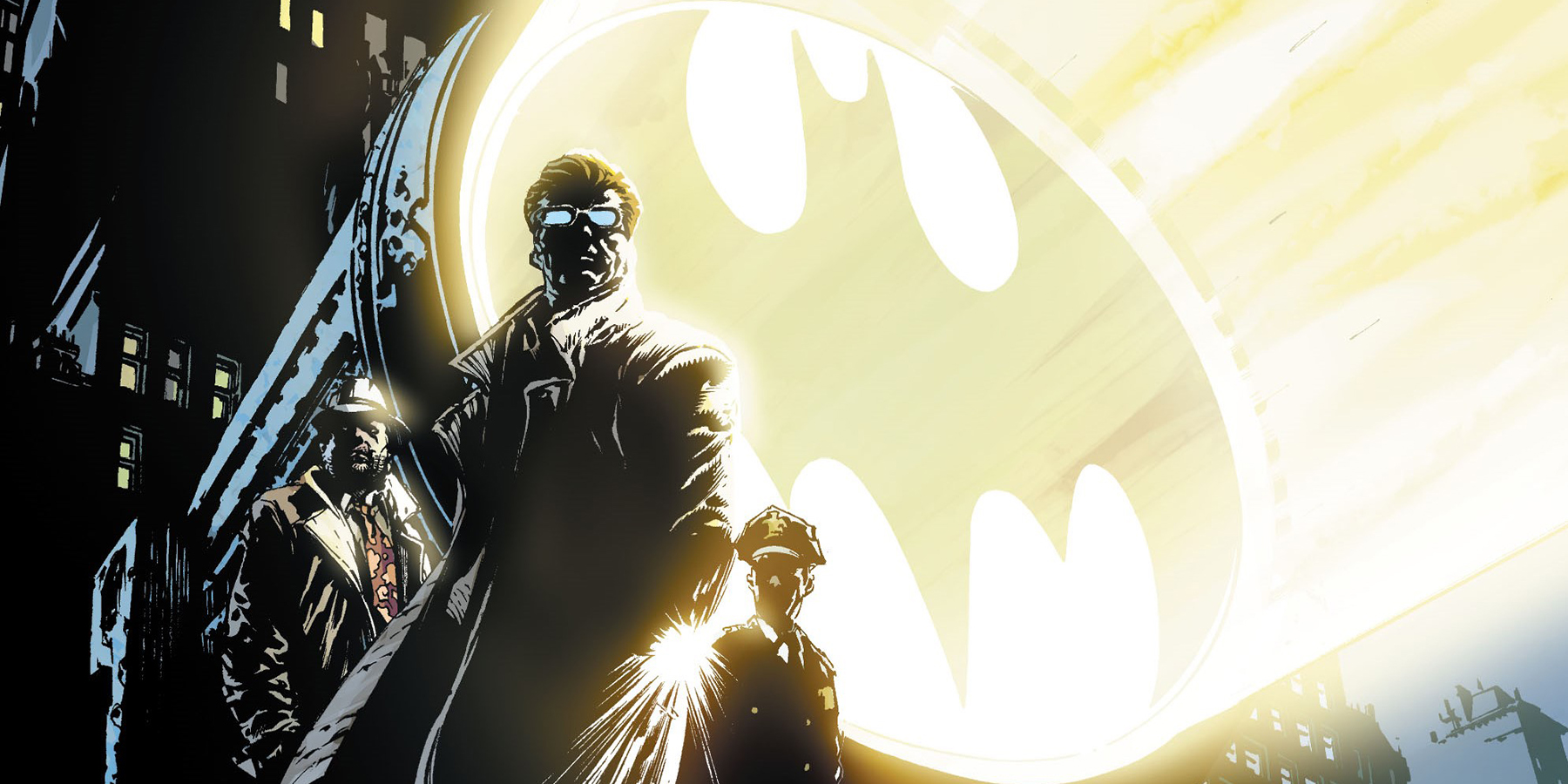 Corruption in Gotham City is at an all-time low as the GCPD works closely with Batman to maintain its inhabitants’ safety. This has now come to include their own methods to stop even the most outlandish criminals. With the types of threats that their police department faces every week, they are more like soldiers than keepers of law and order. However, Batman makes sure they are as safe as possible when the war on crime reaches a fever pitch.

Batman makes himself a purposeful target. The theory checks out, especially when particular examples are presented. Consider what the Joker did when he got out of Gotham in the Injustice story. He had Superman kill Lois Lane and their unborn child and was then murdered by the Man of Steel. It adds credence that Batman is the only one with the capabilities to take on these enemies, which is why he has contingencies for them. These same methods and contingencies are then given to the GCPD so there is a capable force keeping them in line. 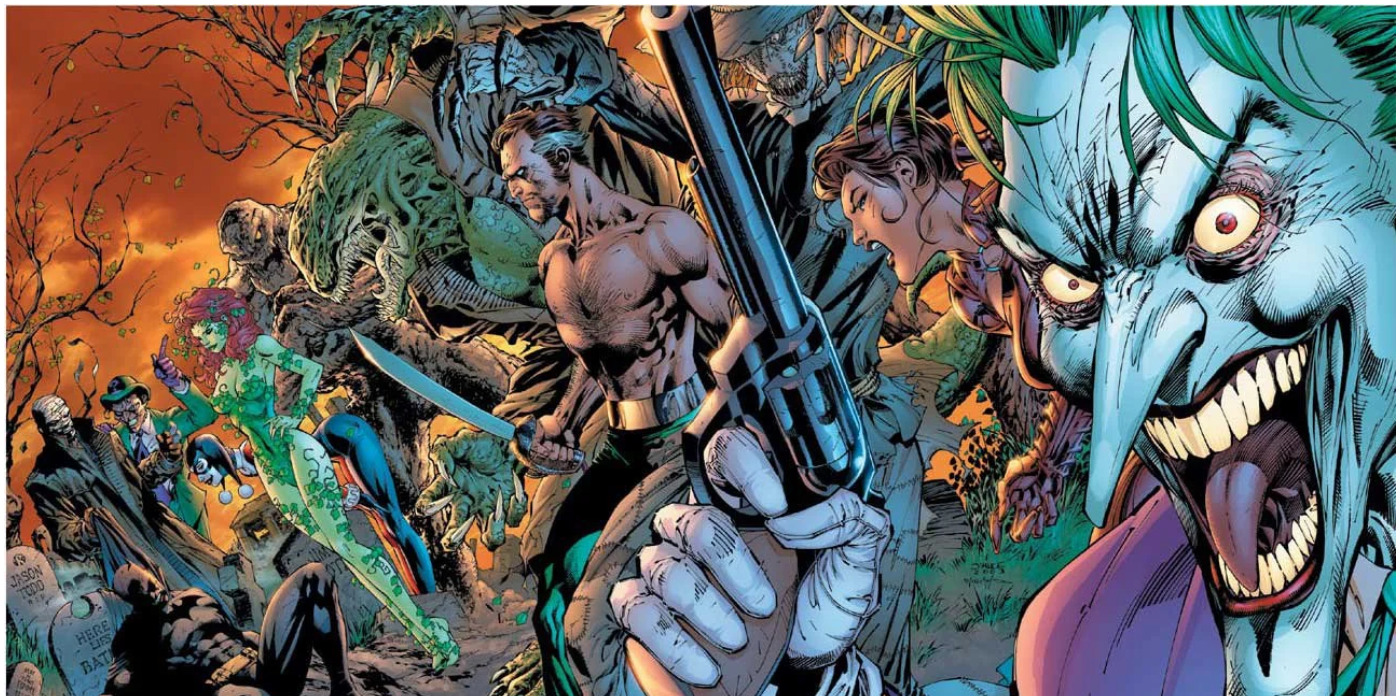 Gotham has become criminal’s playground, so civilian casualties are more of a risk there than anywhere else. However, they would be worse without Batman’s presence. His aura and what he stands for invite challenge from criminals who actively team-up or compete against each other to kill Batman.

Their ultimate goal is the death of the Caped Crusader, so he inadvertently lessens civilian casualties. However, there will always be risks, and the most recent Joker War story arc, where there’s an all-out turf war on Gotham’s streets, exemplifies that. Villains will routinely throw away logic for the goal of making Batman suffer. He serves as a way to focus their own pain onto someone. This typically makes villains sloppy and ends in their downfall.

Batman is a literal knight who is willing to sacrifice himself for others. By putting a target on his back every night, he draws the danger towards him. He keeps the world’s worst at his throat because he knows he can control it, and this fan theory adds more logic to the Batman Beyond idea as there will always need to be a hero in Gotham keeping the worst of the world away from innocents.

KEEP READING: Future State’s Next Batman Had A Tragic Comic Book Past