Marvel Contest of Champions is one of the biggest mobile fighting games ever. However, it has also created a massive and interconnected universe.

Kabam’s Marvel Contest of Champions is a mobile game that has been running strong for six years. The title is a fighting game that pits Marvel’s best heroes and villains against each other in various locations. One of the game’s biggest surprises has been how much it has grown in popularity, even surpassing other mainstream console Marvel games.

Throughout the years since the game’s release, the story has expanded in many different directions. It has also introduced storylines that were inspired by various comics and films. However, there have also been storylines that are completely original to the game that takes the idea of the Grandmaster’s cosmic battle royale to a whole new level. These new stories have expanded into a game that has been subtly setting up its own connected universe. 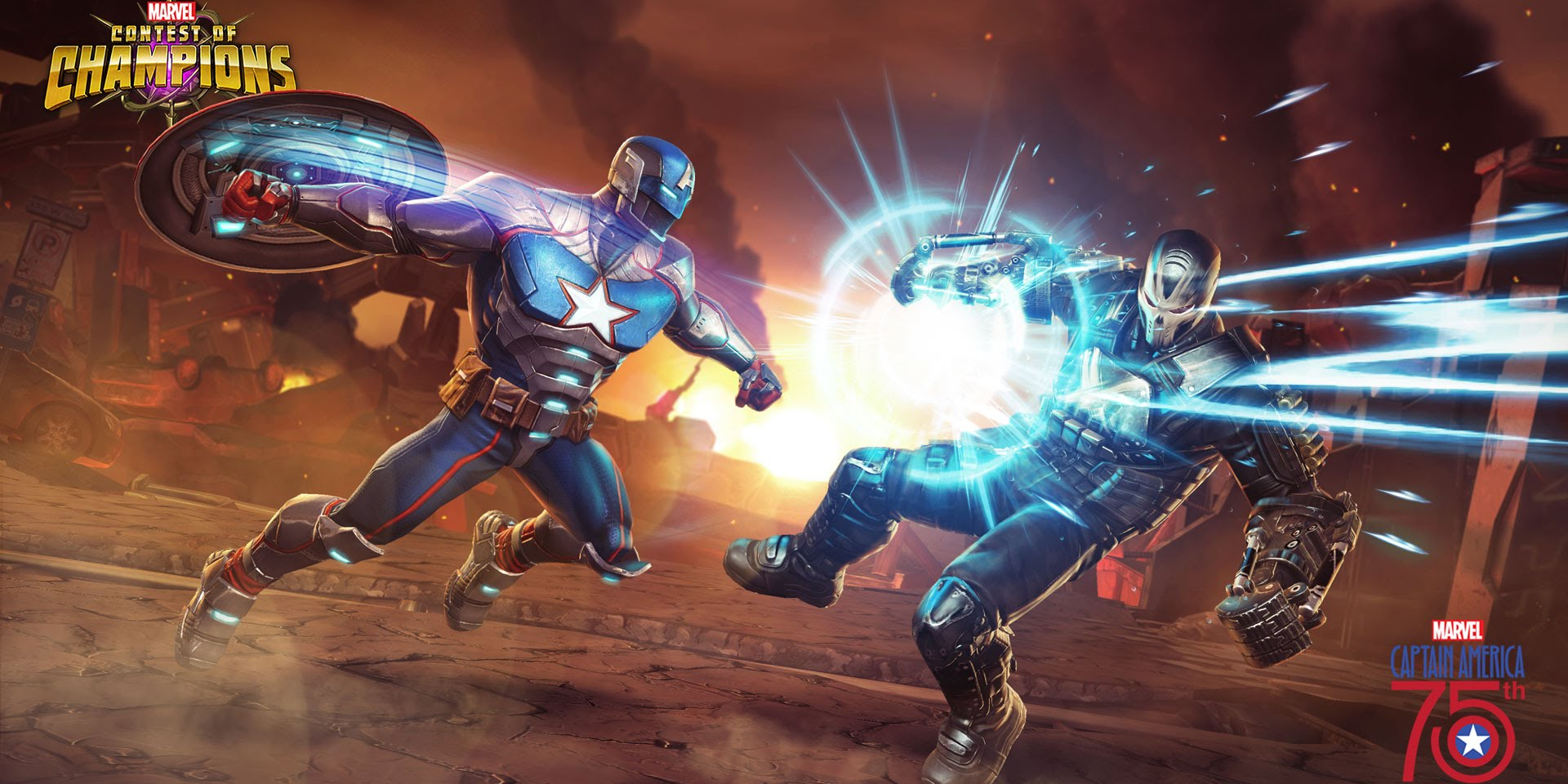 Each Marvel game and app features a huge roster of characters. Each new addition features a video or motion comic that will help expand their story and how it ties into the universe. The creators behind the game do this purposefully to make sure the story is as cohesive as some of the best mainstream Marvel properties. Developers have also released videos to help retell the game’s events that connect the storyline throughout the years. Its story has since taken on a life of its own and introduced new concepts explored in other titles.

One of Marvel Contest of Champions’ best things has been the developers’ creative freedoms when creating new characters. One fan-favorite has been the Civil Warrior, an alternate reality mixture of Captin America and Iron Man. However, other great original concepts have included Guillotine and Morningstar, who have ties to the Marvel universe but are their own entities entirely.

RELATED: Marvel’s Avengers Is Hinting At A FAR Better Story Than The One We’re Getting 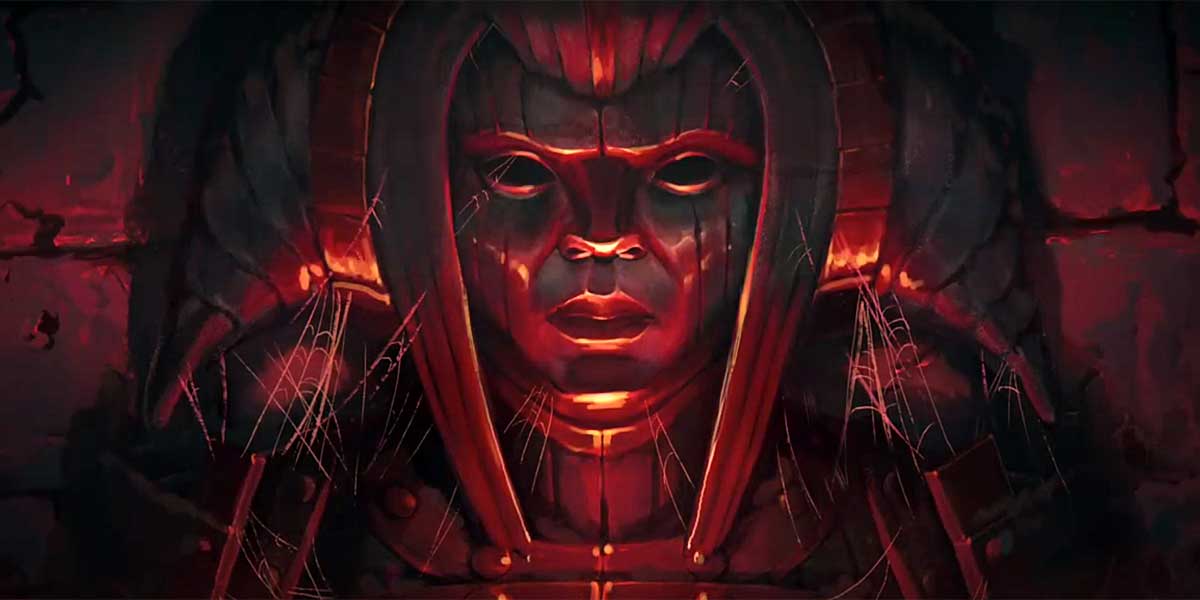 A large reason why the game and its story have been such a success is thanks to the communication that the creators have with their fans, from tournaments to consistent collaborations with other films and comics. There is never a bad time to start playing the game, and that openness is one of the many reasons that the game deserves a chance to be played by everyone. Since its release, the title has even expanded into a continuation in a completely new title.

Marvel Realm of Champions is the first time that a mobile title from Marvel has had an official follow-up. It furthers the narrative by creating a new Battleworld and having players engage in an RPG-style multiplayer adventure. Not only does it show the growth of the brand in a movie market, but it also shows the growth of the lore. The story may be original, but its origins directly stem from events in the Contest of Champions.

That doesn’t mean that Marvel Contest of Champions will stop its story from continuing. Instead, the title plans to release more content as the years continue. This could include even more games that tie into the story and perhaps crossovers with other characters. Marvel Contest of Champions has created a living, breathing universe that operates parallels to other universes in the Marvel multiverse. Like other titles, its continuous expansion will continue to open the game to more exciting events.