When asked which Marvel Comics hero she’d like to play if given the chance, Star Wars’ Daisy Ridley said she’d love to portray Spider-Woman.

Star Wars sequel trilogy star Daisy Ridley confessed her wish to join yet another major franchise by taking up the mantle of Spider-Woman.

“I would love to play Spider-Woman,” Ridley told author Sariah Wilson when asked about casting rumors suggesting she might play Jessica Drew in the Sony Pictures Universe of Marvel Characters. Ridley also told Wilson that she loved the animated feature Spider-Man: Into the Spider-Verse and has been a big fan of Marvel’s latest series WandaVision.

RELATED: Star Wars: A Time-Traveling Spider-Woman Once Fought a Group of Chewbaccas

What so many of you have been waiting for: I asked Daisy Ridley I’d she’d heard the Spider-Woman rumors. She said no and asked what they were. I explained it to her and she said, “OMG, I would love to play Spider-Woman. But is it more of like an extended Spiderverse thing?”

Ridley’s not the first cast member of the Star Wars sequel trilogy to take an interest in Marvel. It’s recently been revealed that her co-star Oscar Isaac will be taking up the mantle of Moon Knight, who’ll soon be appearing in his own MCU series on Disney+.

First appearing in the pages of Marvel Spotlight in 1977, Spider-Woman has been a fixture of the Marvel Universe for decades. The name and costume have passed hands through several characters, including Spider-Man’s sometimes wife Mary Jane Watson. However, the first and most notable of the Spider-Women was Jessica Drew, who served a notable tenure on the Avengers. 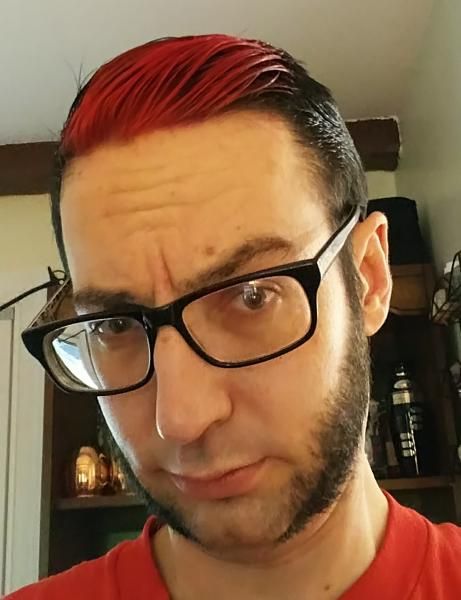 Michael Re has spent over ten years writing about comics, video games, and other pop culture obsessions. He’s been an insatiable fan and avid gamer for over twenty. Michael hopes to some day work doing the kind of writing he writes about today. He lives on a small farm in New Jersey. When he’s not writing, he keeps busy taking care of three pitbulls, eight chickens, one cat, and a sourdough starter named Jonas.

More From Michael Re