The latest episode of WandaVision may have included an Easter egg that will tie the series into Disney+’s upcoming Loki.

Almost every episode of WandaVision has included a commercial break that seemingly ties into Wanda’s past and the grief she carries around. In its latest episode, however, the show appears to reflect her current state of mind with its ad for Nexus, an anti-depressant. But while the pill seems to be addressing Wanda’s deepening sadness, an Marvel Comics Easter Egg could tease that it means so much more.

“Nexus” could directly tie WandaVision into the upcoming Loki by bringing the Time Variance Authority and the God of Mischief himself to Westview.

In the pages of Marvel comics, there are individuals known as Nexus Beings who have the ability to affect probability and the future by altering the flow of the Universal Time Stream. They are keystones of the multiverse and crucial to maintaining the stability of the time stream, which is why they are watched over by the Time Variance Authority (TVA). Scarlet Witch is a Nexus Being in the comics, and despite the revelation that Agatha Harkness has been behind a lot of what is happening in Westview, Wanda is still altering the flow of time. Wanda’s activity could get the attention of the TVA and bring them to town to stop her in order to fulfill their job of monitoring the time stream and preventing beings from altering the future.

The TVA has already been confirmed to be part of the Loki series, having captured the God of Mischief after he escaped 2012 with the Tesseract. One theory suggests that Loki will cut a deal with the TVA for his freedom in exchange for helping them repair or close broken timelines. If that’s the case, working with the TVA would allow him the ability to travel to any point in time, including post-Avengers: Endgame New Jersey.

RELATED: WandaVision’s Project Cataract Could Lead to This Multiversal Threat

To add fuel to the fire, Elizabeth Olsen has teased an upcoming cameo on WandaVision that would be on the same level as Mark Hamill’s in the Season 2 finale of The Mandalorian. There are several likely candidates, including Magneto and Doctor Strange, but it could be Tom Hiddleston’s Loki that saunters into Westview ready to fix Wanda’s mistakes.

Although on the surface the Nexus pill that “anchors you back to your reality, or the reality of your choice” is a cue to viewers that Wanda’s mental state is deteriorating, the pill’s name is likely not a mere coincidence. With Wanda changing reality and potentially the multiverse, someone will need to stop her, and that someone could be Loki.

WandaVision: It Was Agatha All Along – But What’s She Actually Up To? 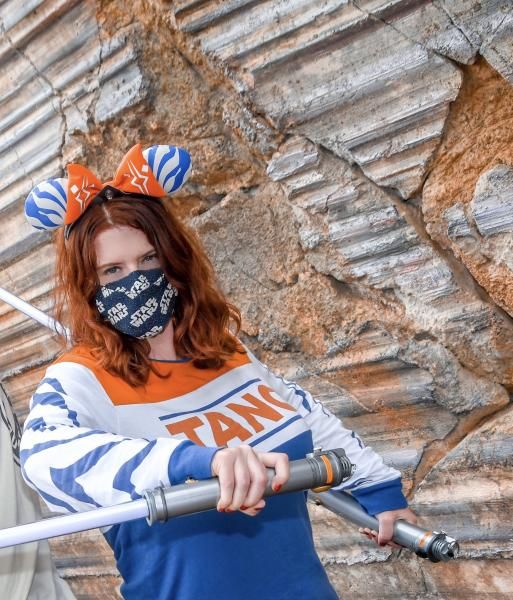 Ashley Saunders is a reader, writer, gamer, and overall geek. She grew up watching movies and shows, playing video games, and reading books and comic books. At CBR, you can find her writing about tv and movies. Ashley has been working in the entertainment writing business for over 7 years and has attended many world premieres and press junkets. One of her favorite interviews was with Paul Rudd for Ant-Man and The Wasp. Ashley writes about all her favorite fandoms and more on WithAshleyandCo.com. Follow her on Twitter, @ThatAshleyErin, where she tweets about Marvel and other geek news.