Chewbacca almost met his end in Star Wars’ Sequel Trilogy, but the Wookie did actually die in Legends canon.

There are quite a few differences between the current Star Wars canon and the non-canon Legends works, with one of the biggest being the fate of Chewbacca. While the current canon sees the Wookie survive the end of the Sequel Trilogy, in Legends, he met a very different fate at the beginning of the New Jedi Order series.

In the novel New Jedi Order: Vector Prime by R.A. Salvatore, Chewbacca met his end saving the life of Anakin Solo, the third child of Han and Leia. The events leading up to this involved the evacuation of a planet known as Sernpidal, where the planet’s moon ended up on a collision course with the world, which unknown to the people of the galaxy at the time, was an early strike caused by the extragalactic Yuuzhan Vong. The Millennium Falcon was involved in the evacuation, but as the moon approached the planet, Anakin was outside, leading Chewie to go back and rescue the young boy.

RELATED: Star Wars: The Hidden Meaning Behind Anakin’s Hair in Revenge of the Sith

The Wookie was successful, but because the rescue took so much time, he had to be left behind on the planet. He spent his last moments roaring in defiance as Sernpidal’s moon came crashing down on the planet, which killed him and countless others on the planet as it set the stage for the darkness of the Yuuzhan Vong war and the New Jedi Order series as a whole.

Naturally, when Chewbacca’s death first happened, quite a few fans were upset by the sudden loss of a beloved character from the films and the books that followed were divisive, to say the least. Of course, there’s an interesting contrast between the events of Legends and the events of the Sequel Trilogy; in the old continuity, Chewie was the only character of the core four — Han, Luke, Leia and Chewbacca, to have died, while in the Disney canon, Chewbacca is the only one of them to survive.

RELATED: Star Wars: Why Most Blaster Bolts Are Red, But Others Are Blue, Green or Yellow

As much as it angered fans, at the time of the book’s release, it was necessary for a major character to die, if for no other reason than to establish just how serious the Yuuzhan Vong were as a threat and how high the stakes could get during the New Jedi Order series. And as deaths go, there were certainly far worse ways for Chewbacca to go out.

Star Wars: The Rise of Skywalker almost saw Chewie taken out when Rey used Force lightning for the first time and destroyed the transport he was on, only for it to be revealed that he was on another ship. That would’ve been an anticlimatic way for the hero’s journey to end, making his death in Legends seem all that much better in comparison. So, if Disney decides to ruffle fans’ feathers again by killing Chewbacca, it would be better off taking the heroic route.

KEEP READING: Star Wars: The Ebon Hawk Is the Only Ship With a Wilder History Than the Millennium Falcon 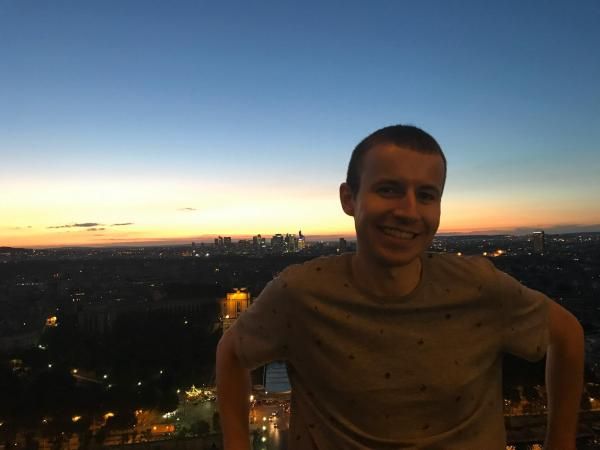 Jeffrey Konkin is a reader, writer, screenplay writer and gamer based in South Delta, Canada. He now works as an Article writer for Valnet, Inc, covering the Comic Book Resources site. A graduate of Kwantlen Polytechnic University. He’s also a big fan of science fiction and superhero stories in general.