Star Wars Jedi: Fallen Order has many surprises that are still being discovered. However, one secret may tie directly into Cal’s strength as a Jedi.

Star Wars Jedi: Fallen Order introduced a young Padawan named Cal Kestis. While he isn’t the strongest Jedi of the Order, he was able to save his master, Jaro Topal, during Order 66 by using his powerful abilities. Sadly, Cal was unable to finish his training, seemingly only just graduating from his youngling status. That meant that, for years, he lacked a teacher and a way to tap into his full potential.

Throughout the campaign, Cal faces countless obstacles that give him insight into his past trauma and awaken new Force abilities like push and pull. He also uses what training he has and his survival instinct to defeat powerful Dark Side users. As Cal grows in strength, the player can also access new abilities to face new challenges that will arise. However, a new theory on Reddit alludes to the idea that he has the potential to be more powerful than many realize.

RELATED: Star Wars: When And Why The Empire Replaced Clones With Stormtroopers 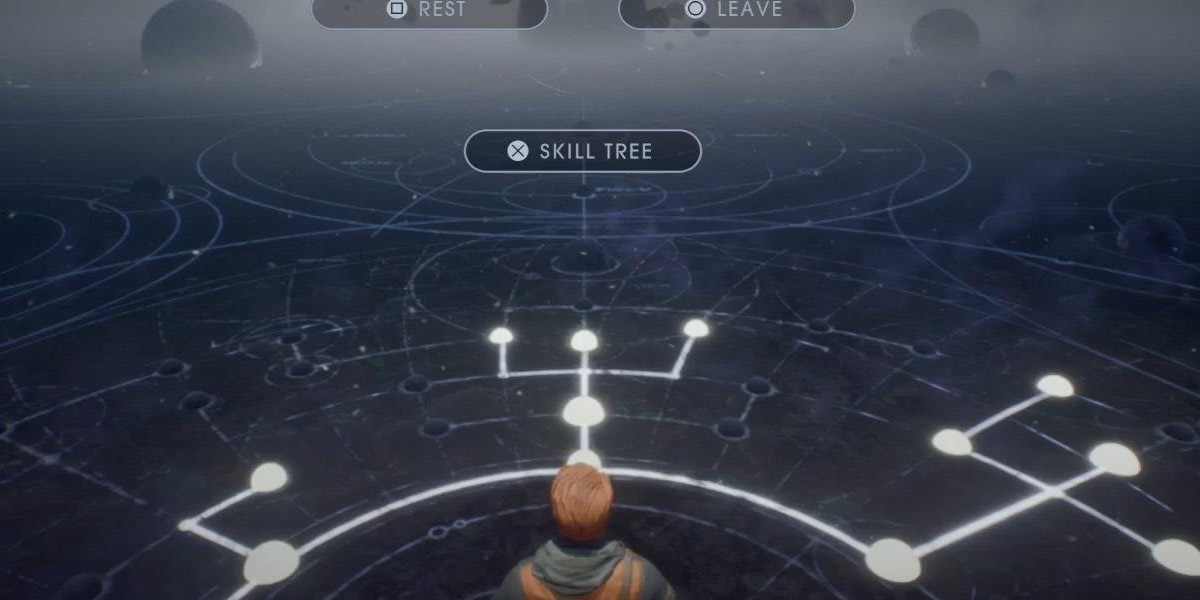 Of the many secrets found in Fallen Order, this particular one lies right under Cal’s nose. To access the game’s skill tree, a player must find a point to meditate on. Once there, they enter a new menu that features trails of light that lead to multiple orbs. These are the skills that are unlocked. Cal can only access three brands but just beyond that are even more similar shapes that look like more skill trees. While they also look like a map to a star system, they’re more than likely a visual representation of his potential.

Most Jedi have the same potential for greatness as the others. By looking at the entire floor while meditating, it is safe to assume that other Jedi have walked the same path as Cal and unlocked their own abilities far beyond his own. This is mainly because Cal was at a disadvantage for years by not having a master. However, now that his new master, Cere Junda, has knighted him, his training can begin again. 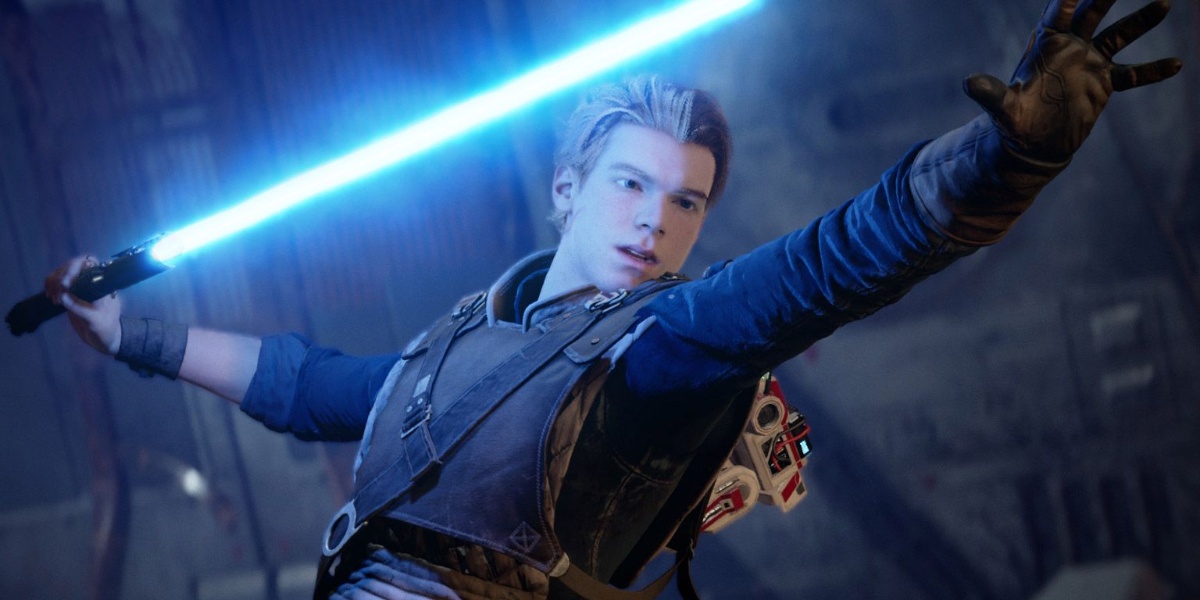 While Cal is only an intermediate in his Jedi training, that same skill tree was more than likely expanded upon by many master Jedi during the Republic Era. It is no secret that Jedi Masters such as Yoda and Mace Windu exceeded Cal’s place in the game. However, other skilled Force wielders like Obi-Wan Kenobi and Ahsoka Tano could have also surpassed him, even though the latter also went for some time without training.

Should Fallen Order get a sequel, the game could borrow from this theory and expand Cal’s Skill tree. As more threats arise, it would be imperative that the hero rise to the occasion and gather the skills necessary to overcome them. That being said, it would make sense for previous skills to be unlocked and an entirely new tree branch off from the original. Signifying growth in Cal and the player.

Star Wars Jedi: Fallen Order is a master class in gaming and a near-perfect exploration into the Star Wars universe. It offers up new challenges for players and expands on ideas made present in other forms of media. What makes it better than all of that is the active fan community that loves the game and adores theorizing and discovering new aspects of it.