Gears 5 features a powerful story with shocking revelations and heartbreaking deaths. But some deaths become big mistakes in the game.

When the Gears of War franchise began, it had heart and pulse-pounding action. However, the first trilogy focuses more on the action, giving only brief moments to let the character’s true motivations shine through. When Gears of War 4 released, the dynamic shifted entirely with the introduction of a new generation of warriors, Kait Diaz, Delmont Walker and JD Fenix. The trio operates more like siblings rather than brothers in arms, and it shows through their interactions, making for a fantastic dynamic.

By Gears 5, the dynamic goes through a time jump that separates them, but the trio and story come together through the eyes of Kait. Focusing on Kait as the game’s protagonist is also a first for the mainline games of the series, which have always focused on either Marcus Fenix or his son JD. However, with the game focusing on Kait, a feeling of change looms over the horizon. This came to fruition near the end of the game when the player is faced with a choice that leads to two potential deaths and the biggest mistake in the game.

RELATED: Assassin’s Creed: The Hookblade’s Return Was Scrapped For A Comical Reason 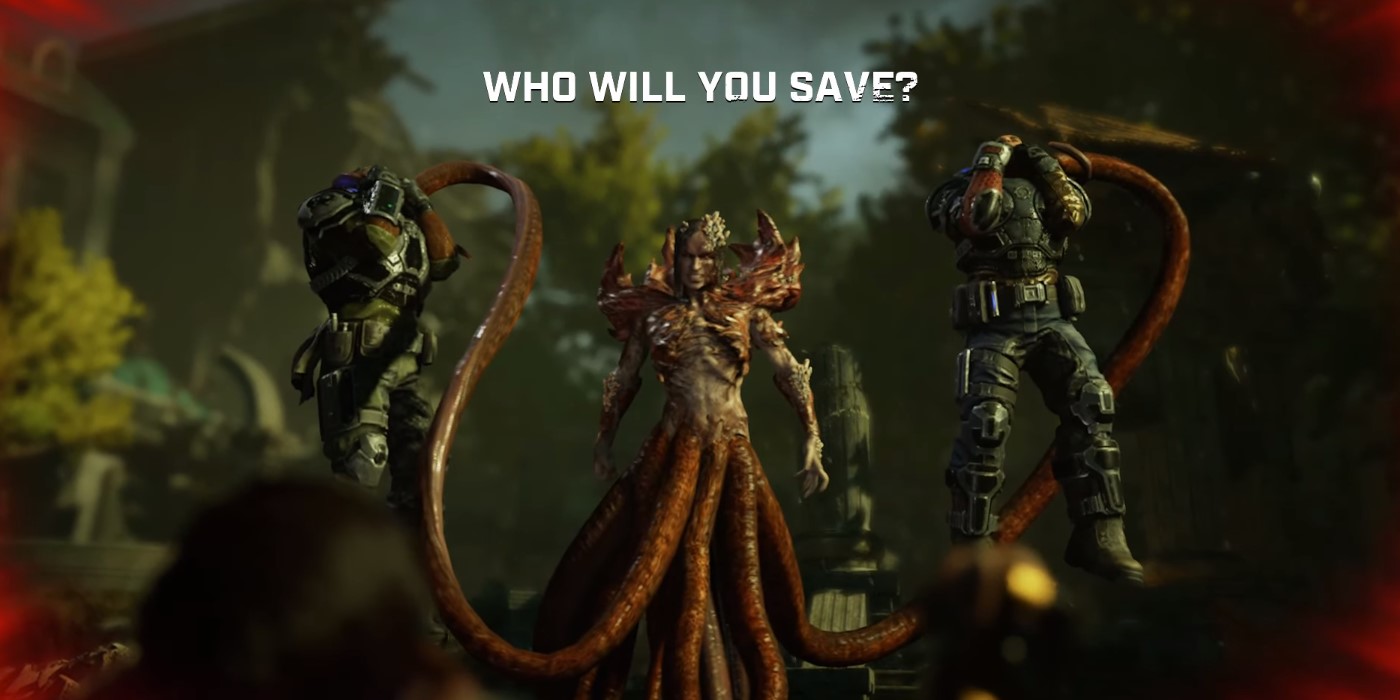 In Gears of War 4, Kait is on the hunt for her mother, Reyna, after being kidnapped by new enemies calling themselves the Swarm. The next installment continues that story and reveals that Reyna’s mother is now the mutated queen of the Swarm. She forces Kait and the player to choose between saving the life of JD or Del. With no option to save both, whatever choice is made greatly affects the narrative of the story going forward.

Following Gears of War 4, JD becomes more distant from his friends, rejoining the military as a COG and becoming more strict. His choice to rejoin the team in the sequel is tension-filled, especially since he doesn’t see eye to eye with his father, Marcus. However, there is a glimmer of hope in the relationships with his friends, and throughout the game, the more light-hearted JD from the previous installment comes out. There is room for growth for him and his relationships, and his death cuts him off from that before it can fully bloom.

RELATED: Ratchet And Clank Developers Are Hyped Over Game’s Success And Lack Of Crunch 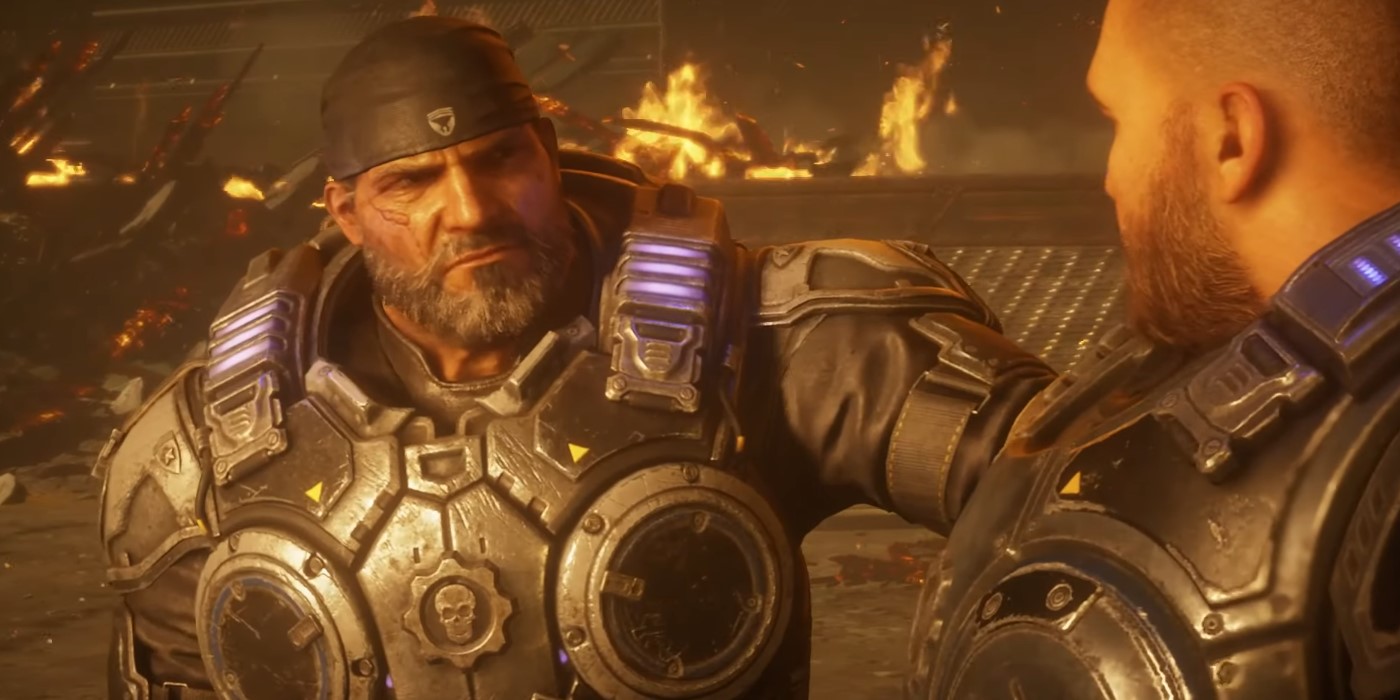 Del is the brains and the heart of the team and is just as effective in battle. He’s always there to offer words of wisdom or a shoulder to cry on when things get rough. In a way, he was also the person that kept JD from becoming as cold as the military they abandoned before Gears of War 4. His death is the equivalent of ripping out the emotional dynamic of the trio, thus causing a rift in each character’s development since Kait and JD are both very series characters by nature. To kill Del is to effectively kill the spirit of the new series.

For now, there is still no canon death or future installment announced. However, the decision to kill even one of the new characters shouldn’t have been considered. With characters like Marcus Fenix, who has a long history with the series and looking to reconcile with his son, a heroic sacrifice could’ve been more emotional and poetic for the fans and the franchise. While the game makes each death emotionally resonate, the fates of JD or Del ultimately become a huge mistake for the story going forward.

How the Assassin’s Creed Games Tie Into the Film