Going into E3 2021, Nintendo‘s 40-minute long Direct was easily among the most highly-anticipated presentations of the entire show. While the company had announced some of its 2021 plans earlier in the year, it hadn’t said much about the second half of the year, leaving fans to speculate regarding what could be in store.

While it didn’t include many of the announcements fans were expecting, such as both remaining Super Smash Bros. Ultimate DLC characters, a major celebration of The Legend of Zelda‘s 35th anniversary or anything on Splatoon 3 or Pokémon, Nintendo did show off quite a lot of new games and updates. Here are the biggest announcements from the Direct.

RELATED: Super Monkey Ball Is the Next Crash Bandicoot

Kazuya Gets Ready for the Next Battle!

Nintendo started off strong with a Smash DLC character announcement that no one saw coming: Kazuya Mishima from Tekken. Kazuya’s reveal trailer started off with him throwing various fighters into a volcano before transitioning to in-game footage of him fighting characters like Ganondorf, King K. Rool and Ken using more traditional methods. The segment ended with a short video of game director Masahiro Sakurai showing off a few of Kazuya’s moves before announcing an in-depth look at the new fighter in a presentation on June 28.

Three years after the release of Super Mario Party, Nintendo is launching the series’ next entry on Switch with Mario Party Superstars. Launching on October 29, the game will bring back old boards from clasics Mario Party games, including five from the Nintendo 64 era. There will also be 100 mini-games from throughout the franchises, all of which will support button controls and online play. These features seem to be addressing criticisms of Super Mario Party — and making it possible to enjoy the game on Nintendo Switch Lite.

While Nintendo still had nothing to say on Metroid Prime 4 other than confirming it’s still in development, the Direct still shocked fans with the reveal of Metroid Dread, a sequel to Metroid Fusion that was originally planned for the Nintendo DS before being canceled. It will follow Samus Aran as she faces off against a robotic enemy, E.M.M.I. The reveal trailer showed off some new moves and abilities, like camouflage, dives and wall-jumping.

The first entry in the main Metroid series in nearly 20 years will launch on October 8, and it is being developed by MercurySteam, the studio that made 2017’s Samus Returns. In addition to the game itself, there will be a Special Edition with a steelbook case, art cards and an art book. There will also be a two-pack of amiibo figures depicting Samus and E.M.M.I.

RELATED: E3 2021 Has Been DISASTROUS, Because of Twitch’s Own DMCA Policies

WarioWare: Get It Together

WarioWare will finally make its way to Nintendo Switch on September 10 with WarioWare: Get It Together. The quirky mini-game series has been quiet since 2018’s greatest hits collection for 3DS, WarioWare Gold. This new title will include two player co-op, so players can take on the game’s “microgame mayhem” together. Perhaps even more interesting than the game itself is the fact that the logo prominently features Joy-Cons, branding that has become more and more uncommon as the Switch’s life cycle goes on, particularly following the launch of the Switch Lite, which does not feature these controllers. This could indicate that Get It Together will use the Joy-Con’s features in a way that has rarely been seen since the underwhelming launch title 1-2-Switch.

The Direct finally confirmed a November 12 worldwide release date for the long-awaited Nintendo Switch-exclusive Shin Megami Tensei V. The game was initially teased way back during the Nintendo Switch unveiling in January 2017, and details were scarce until last summer. Like other games in the series, SMTV will be set in a post-apocalyptic version of Tokyo that is filled with angels and demons, and the protagonist will fuse with a mysterious figure that give them the power to fight monsters. The game will maintain classic elements of the series like its trademark Turn Press Battle system and demon negotiations to turn enemies into allies and fusions. The trailer’s emphasis on destiny seems to indicate that the game will have a SMT III: Nocturne-like story where the player’s choices matter.

Nintendo had plenty of exciting announcements for fans of some of its dormant franchises, and Advance Wars 1+2 Re-Boot Camp‘s reveal was huge for fans of the turn-based tactics franchise. The Wars franchise (which began as Famicom Wars before sticking with the Game Boy Advance branding into the Nintendo DS era) hasn’t been seen since 2008’s Days of Ruin, which was a darker take on the series that wasn’t available in Japan until becoming a Club Nintendo reward in 2013. Since then, Fire Emblem has largely taken over as Nintendo’s premier turn-based tactics series, but many still fondly remember Advance Wars for its distinct style and unique approach to battles.

Re-Boot Camp is a top-down remake of the first two Advance Wars games, which released in the early-2000s. While it trades the original pixel art for 3D graphics, the game’s grid-based battles where players control armies lead by a commanding officer are intact. The game’s clever title is sure to also give hope to those hoping to see a brand-new entry in the franchise. The game will launch on December 3.

The Legend of Zelda Announcements + Breath of the Wild 2 Footage

The last five minutes or so of Nintendo’s E3 Direct were dedicated to The Legend of Zelda franchise, starting with a trailer for the first wave of Hyrule Warriors: Age of Calamity‘s Expansion Pass, Pulse of the Ancients. This will add a Battle Tested Guardian as a new playable character, as well as new weapons and challenges. This will launch on June 18. Series producer Eiji Aonuma then reminded viewer that Skyward Sword HD is releasing next month.

Then, Aonuma announced a Zelda-themed Game & Watch similar to the one released to celebrate Mario last year. This will include the original Legend of Zelda, Zelda II: The Adventures of Link and the Game Boy version of Link’s Awakening, as well as a version of the classic Game & Watch title Vermin with Link replacing Mr. Game & Watch. Unfortunately, Aonuma also confirmed that Nintendo doesn’t have “any campaigns or other Nintendo Switch games planned” to celebrate Zelda’s 35th anniversary, dashing hopes of a Zelda collection or Mario-style celebration.

Finally, Aonuma closed out the Direct with a look at Breath of the Wild‘s sequel — the first update on the highly-anticipated game since it was announced at E3 2019. The new trailer provided a look at a dark force overtaking parts of Hyrule, as well as Link free-falling and gliding through the skies, teasing that the new game will take some inspiration from Skyward Sword. In addition to familiar mechanics like stasis, we also see Link phasing through stone while surrounded by a green glow. The trailer ends with Hyrule Castle being lifted into the air and the announcement of a 2022 launch window for the game.

KEEP READING: Every Mario Game for Nintendo Switch Ranked, According to Critics 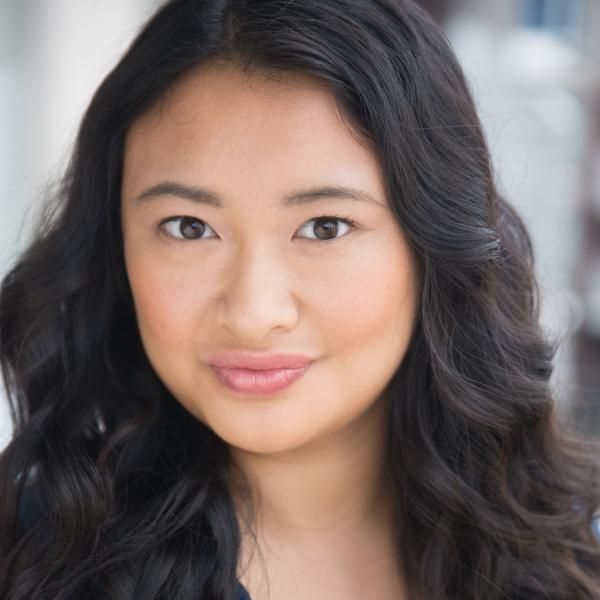